The issues I'm having might be different. When I choose most of the Eagles including the F-15e, then It shows me the DAT error and the (Whitewolf/Umaibow) weapons error. I still spawned for takeoff, when the speed is over 200+ knots with the flaps down at 0ft, then It won't lift off because of the DAT. The two errors is common with every Eagle exept for the Nasa aircraft.

For what I'm doing with the DAT error is trying to find out what is wrong with the numbers. I used the F-15b 837.dat as a reference from the other dat files. I spotted a note at the top that said,"REM This F-15 EAGLE performance based on No tanks configuration(43,500lbs)". But between the F-15b and a, their numbers is both identical exept for the "THRAFTBN". (F-15b 26.45t) (F-15a 21.57t) I went back to YSflight again and the F-15a's equipment is still empty, plus the error.

I'll try to do the best I can to know how to Install something that is similar to this.
Top

Try re-downloading the pack. I downloaded it pretty late after its t=release and after taking a peek of the file structure, I didn't manage to find a file called factory. Instead, it uses the same file structure as Umaibow's previous aircraft (standard 'user/umaibow' file path)

The download is much the same thing, though once that I selected one F-15 each, here are the three errors that poped up for examples.(Forgot to mention the cockpit.srf file)

3.Appeared before the flight starts.

This is a tricky one.
Top

Hmmm, judging from the pics above, it seems you're using the test version, am I correct?

Umaibow has released a patch which seems to resolve the issues.

Hmm, seems that the issues still occur in the 2011 version of YSflight, but since that most fixed packs and patches work with the 2013 test version, I'll just use that version to fly them. I'll still be able to use the 2011 version for multiplayer.

Thanks for the link and help.
Top

You may need to upgrade at least to the current stable 2012 version. I have no issues there and haven't heard of any about this pack. Still don't know why you may be having issues but my guess is that the addons are made for the current stable version and on so it may be time for an upgrade

Yeah, I had no problems either when using the 2012 or 2013 version. Maybe the addons are only made to work with the latest stable versions. Hopefully this will do well for now.
Top

YEAH! It's finally done! I had some problems with making it, but it turned out okay. This is what the
F-15 S/MTD from the Umaibow F-15 Pack. Enjoy

Combine1 wrote:The download is much the same thing, though once that I selected one F-15 each, here are the three errors that poped up for examples.(Forgot to mention the cockpit.srf file)

You mentioned you were using the 2011 stable. The WPNSHAPE variable is not recognized in this stable version. The second window is to point out which .dat file the error lies in.
It's very irritating, especially when you're half-way through the flight and errors start popping up. Notable with OHP, OCP and CHF's addons.
Top

I got the patch and used it on both the stable and test versions and the error does not show in the test version. There are changes in the DAT configurations that the stable version does not support.

@NightRaven this happens also with scenery that is made with the new options and rendering techniques. I also noticed a lot of the old maps don't work in the test version either. Unless I'm doing something wrong as the error doesn't even happen until I select the map and hit "fly".

i found this but i do not know were to put it http://www.geocities.co.jp/Playtown-Yoy ... ships.html

Here's something by CHF/Heinkel, posted Jan. 1 in the new raptorial.info forums: 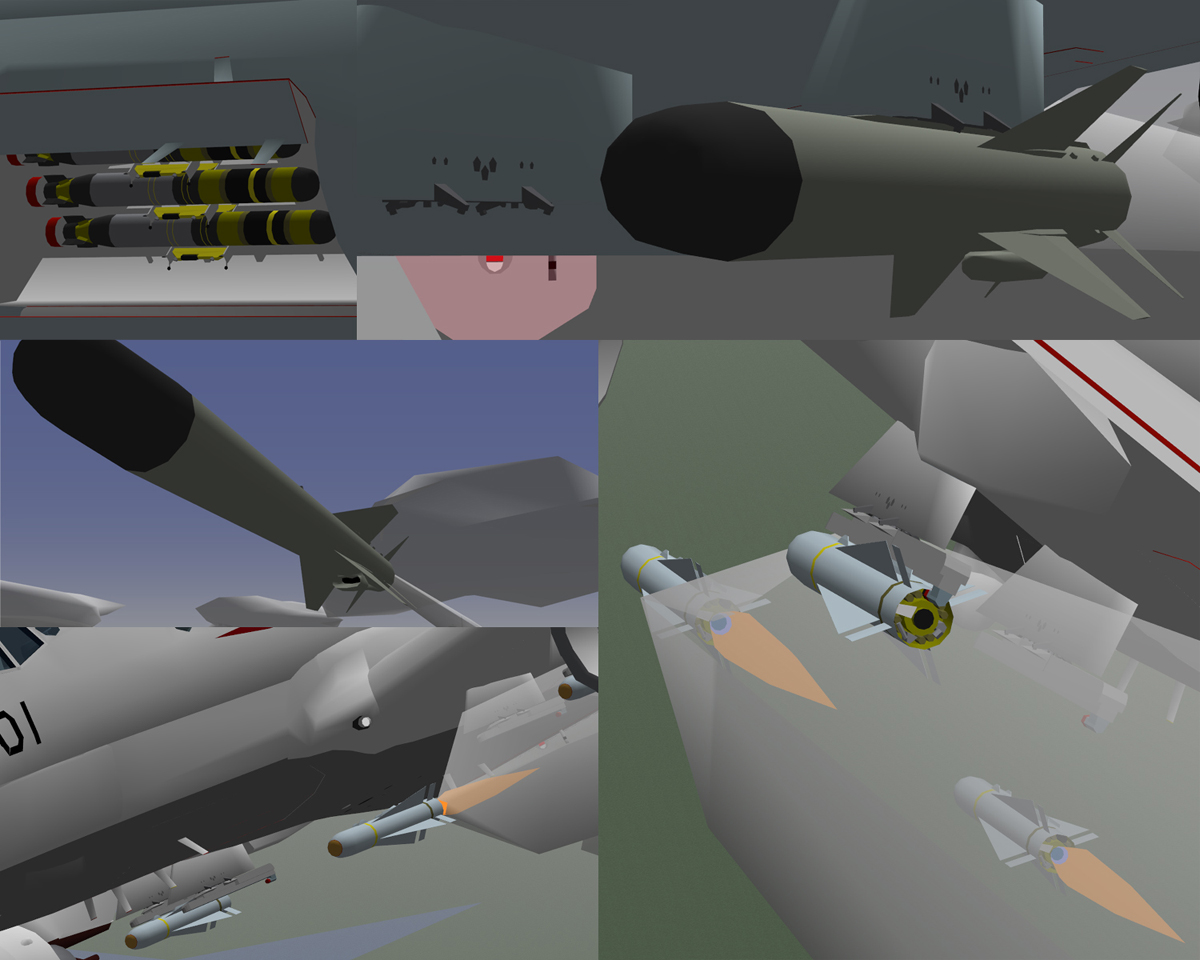 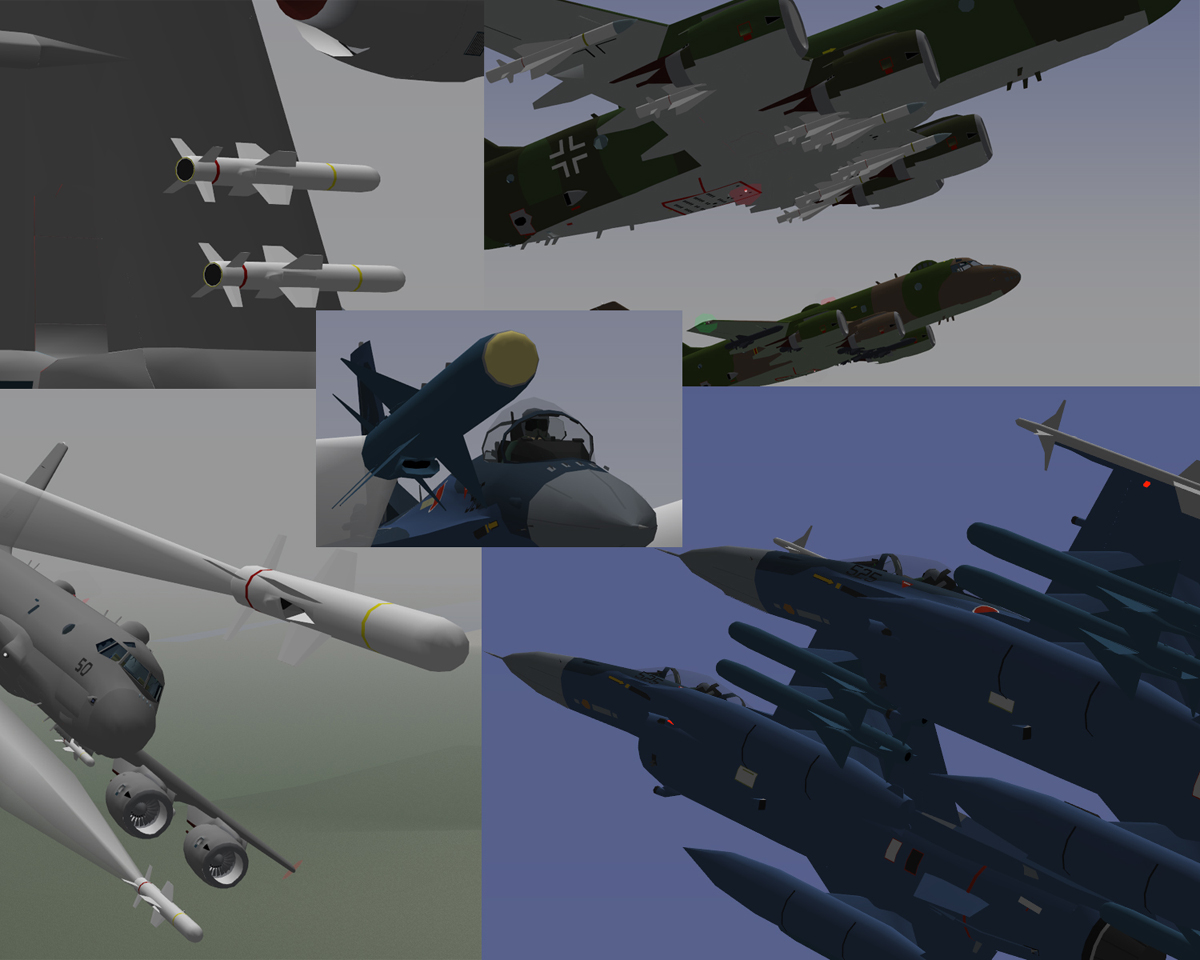 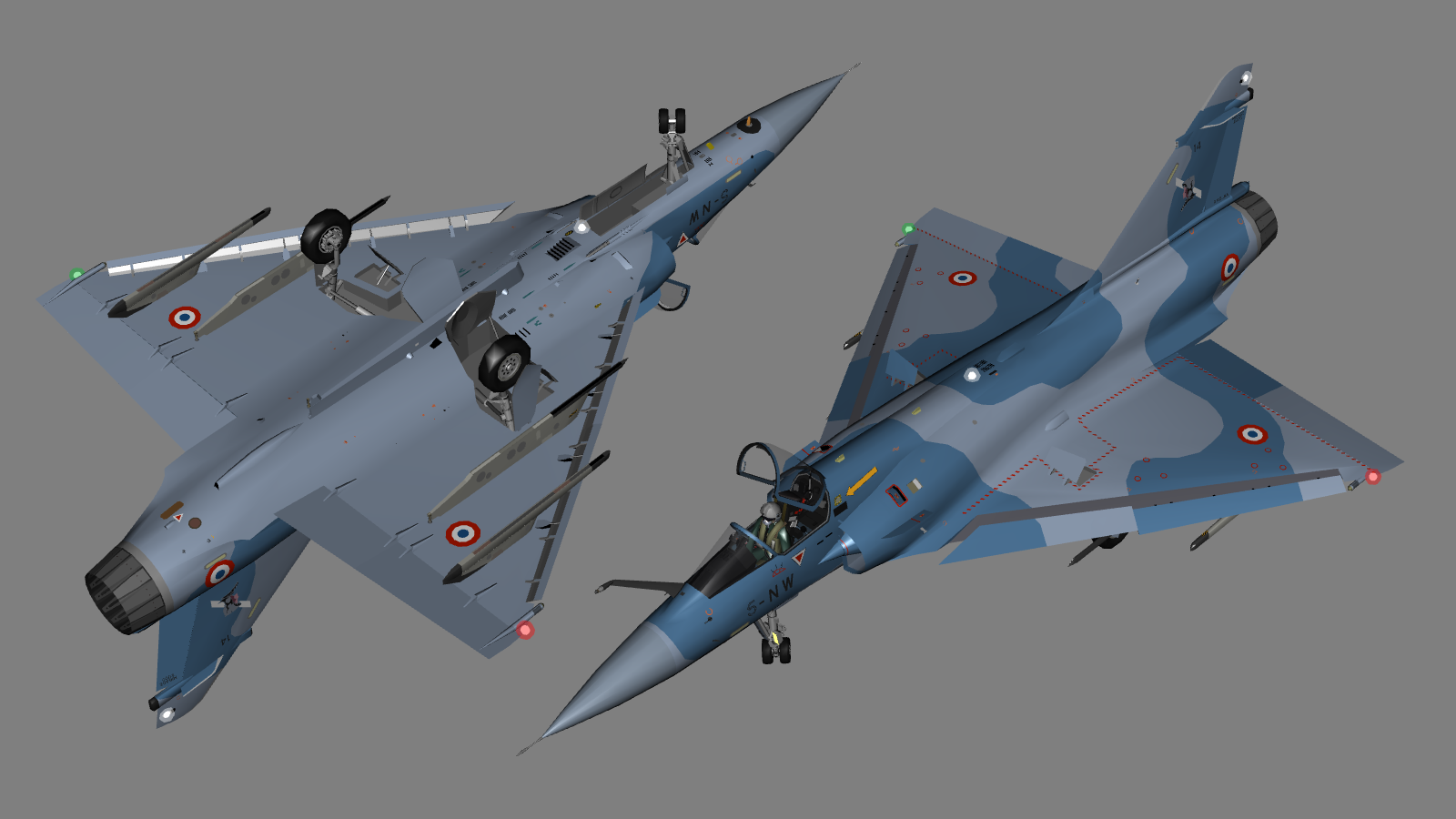 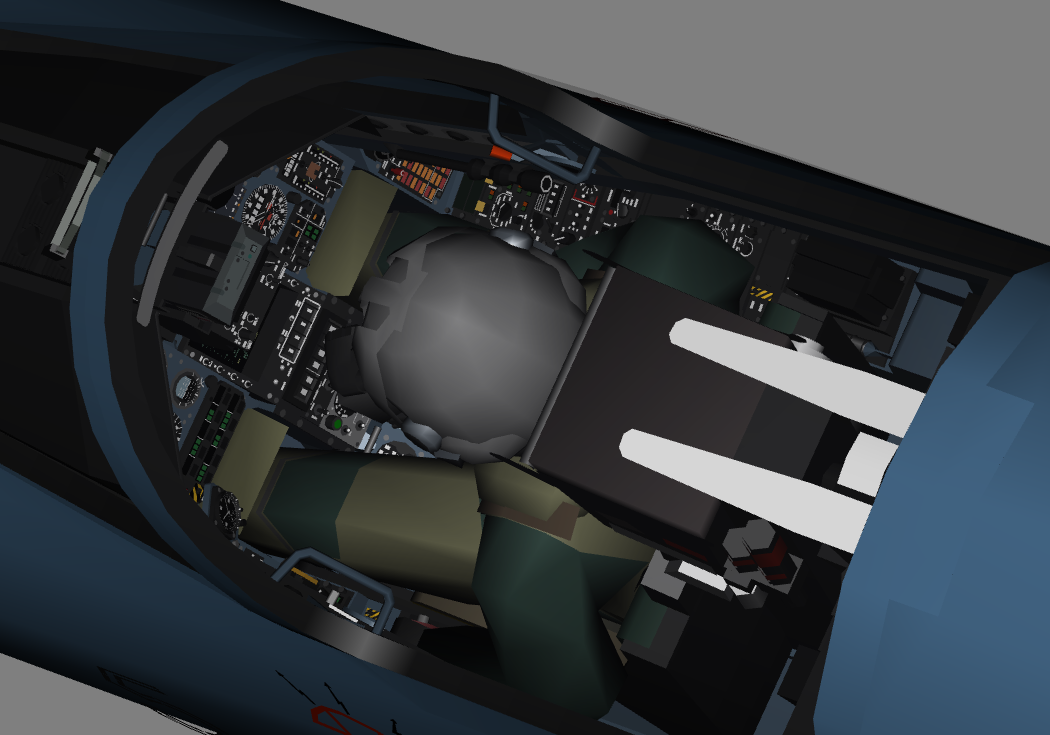 That is sensational.
I am an accountant working full-time (and some). I'm not here as often as I would like to be. Send a message if you need me. There are a few people in the community who can get in contact with me urgently if you need - don't be afraid to ask. I just don't check here as frequently as I used to. Sorry!
Top

Now THAT is a cockpit.

Can't wait to get my hands on that...
Check out my website YSDecaff for all my tutorials and addon releases.
Visit by Bitbucket page for Python codes: https://bitbucket.org/decaff42/

, my computer already have a hard time handling openGL2.0 xD