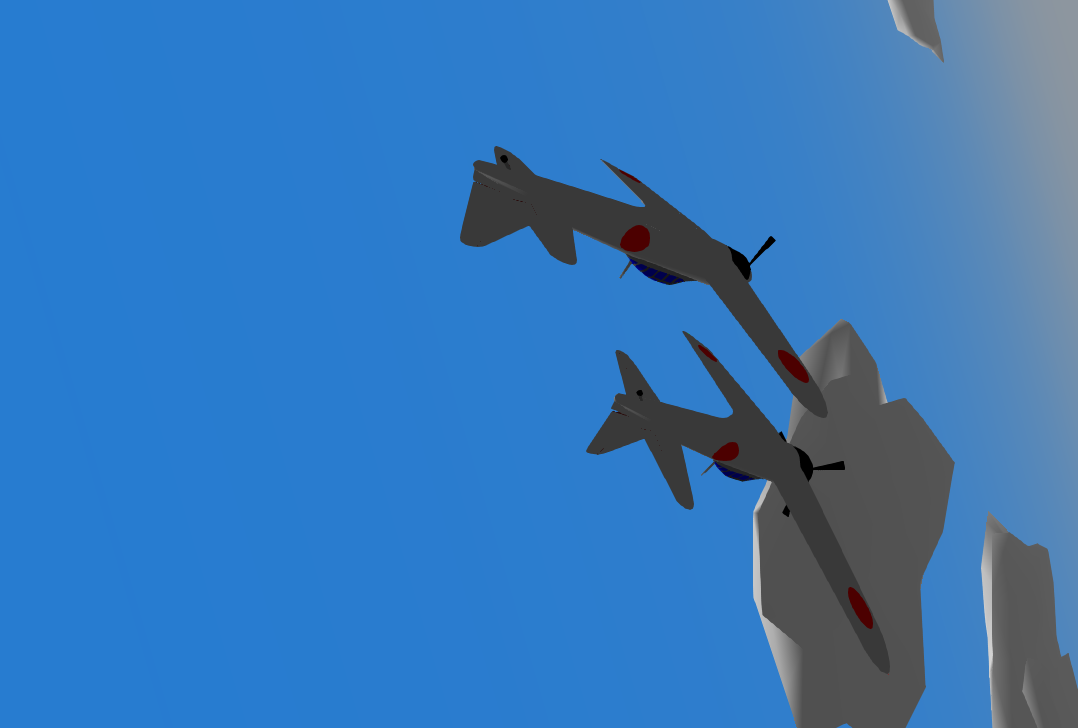 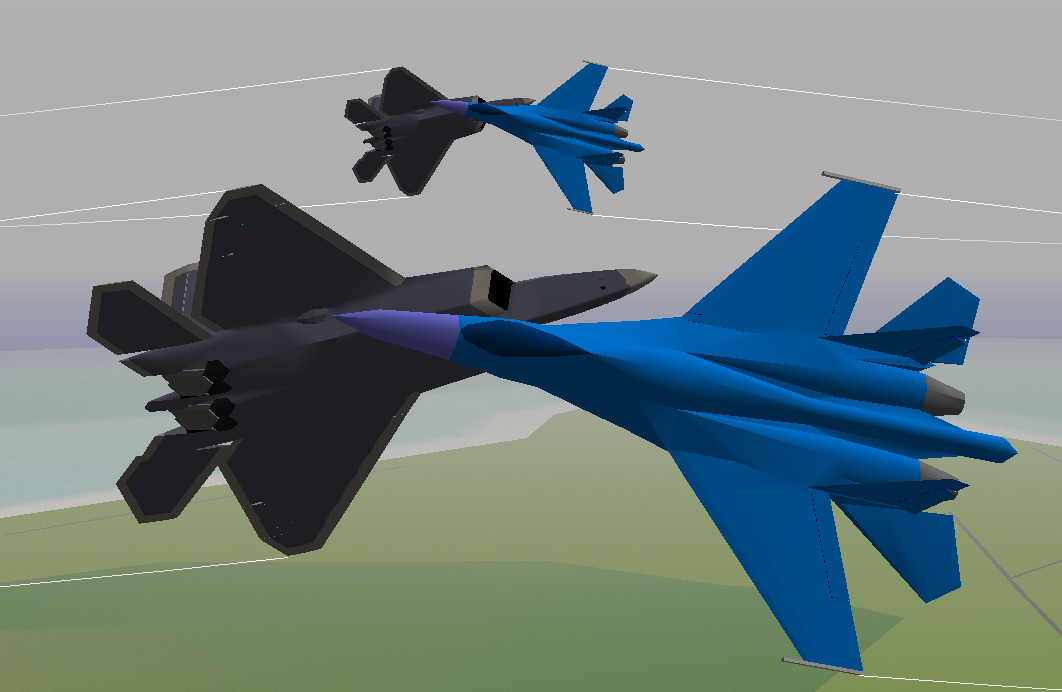 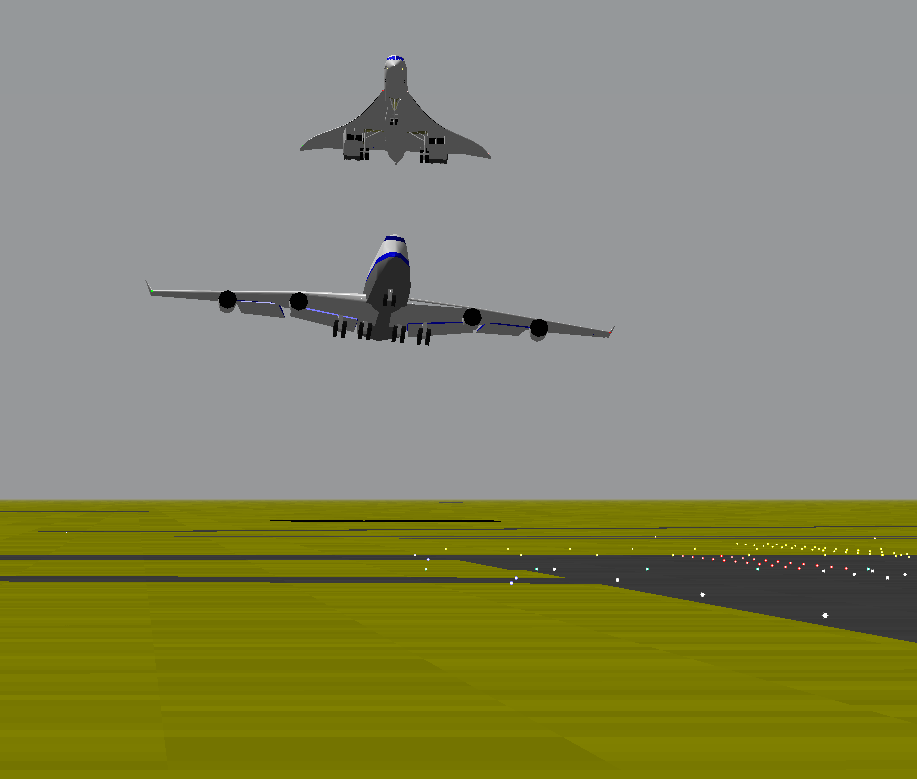 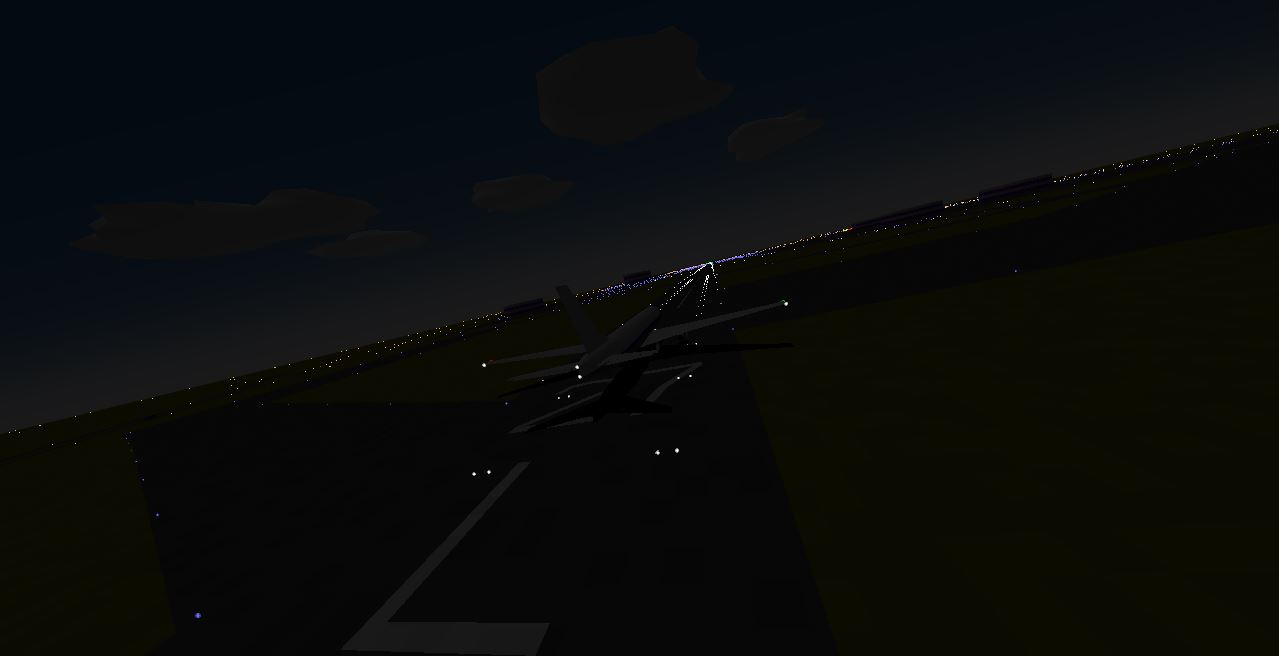 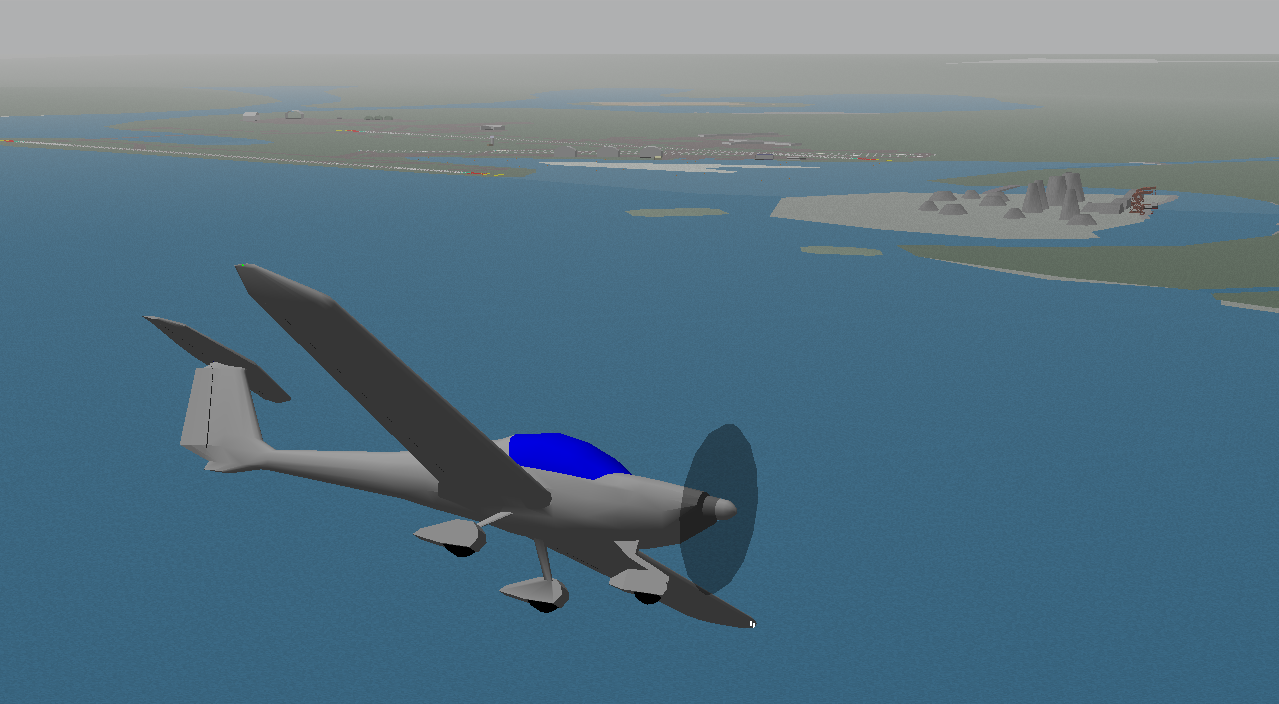 "Oahu scenic"
I don't build HD so no one cares!
Top 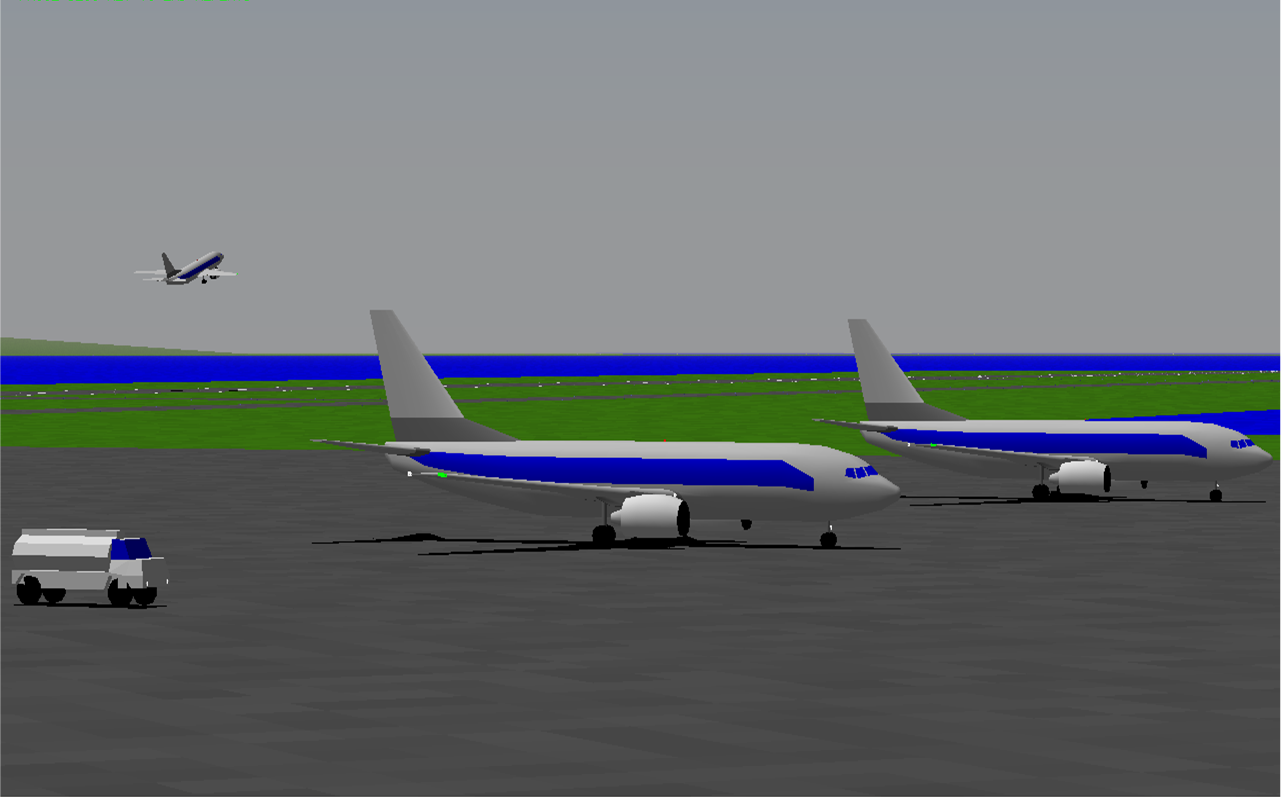 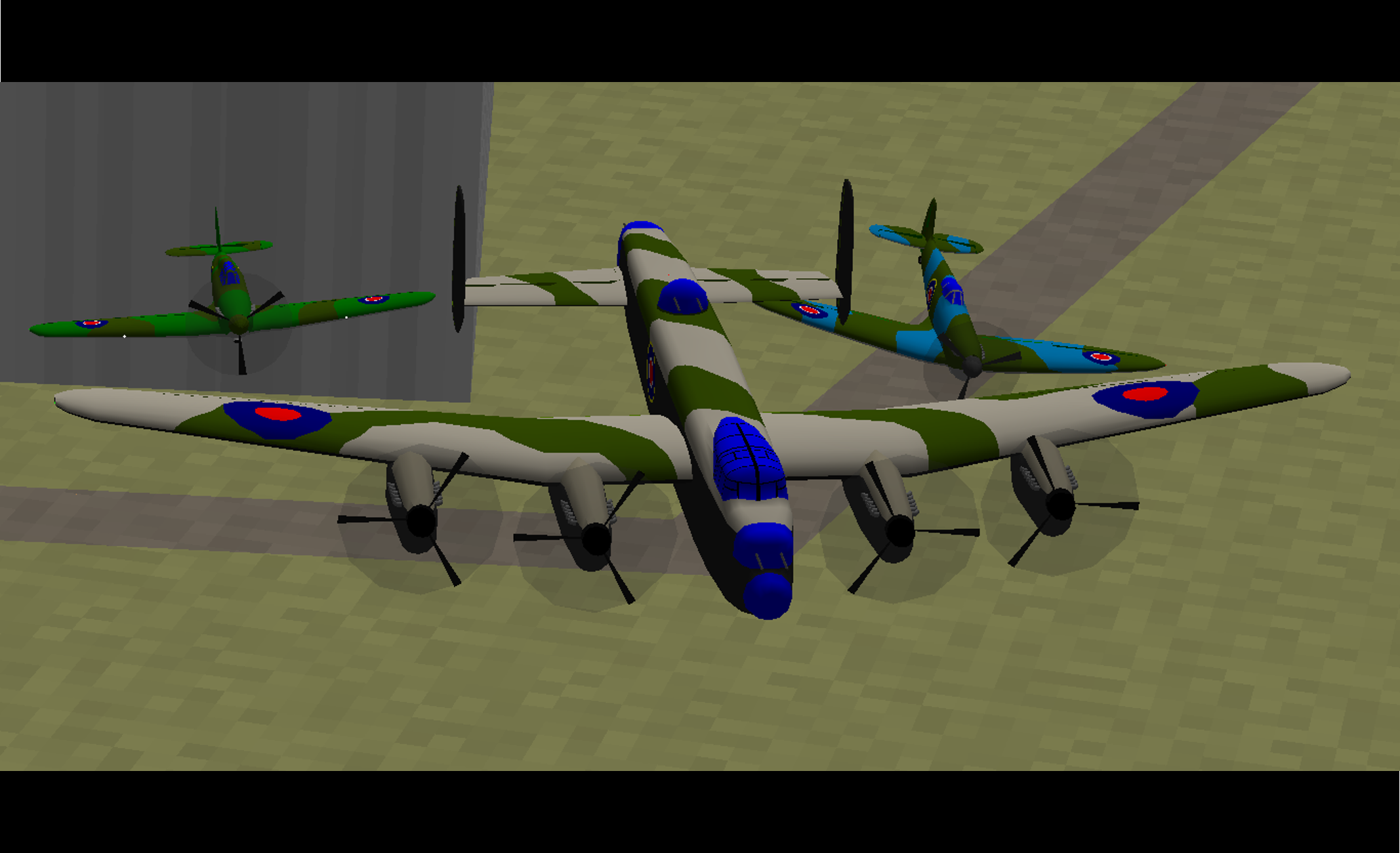 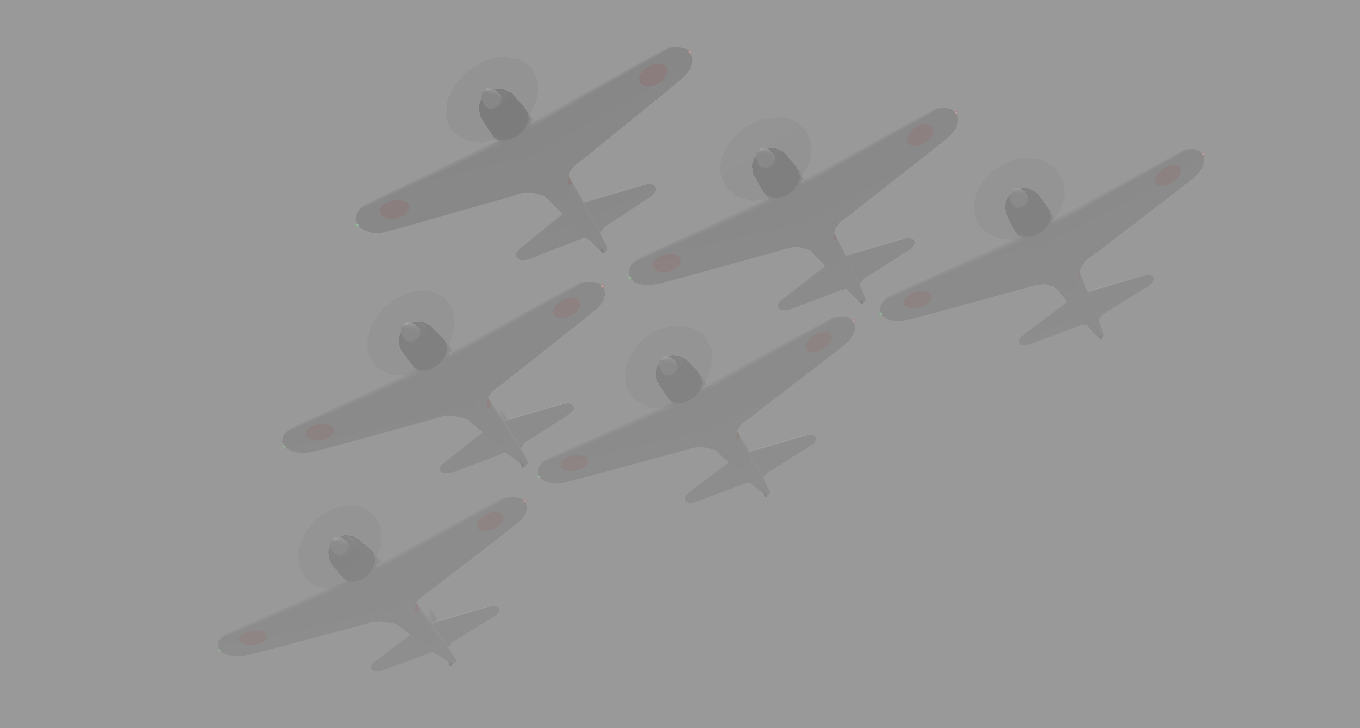