Great show as usual. Here are my pics of the Blue Dolphins! 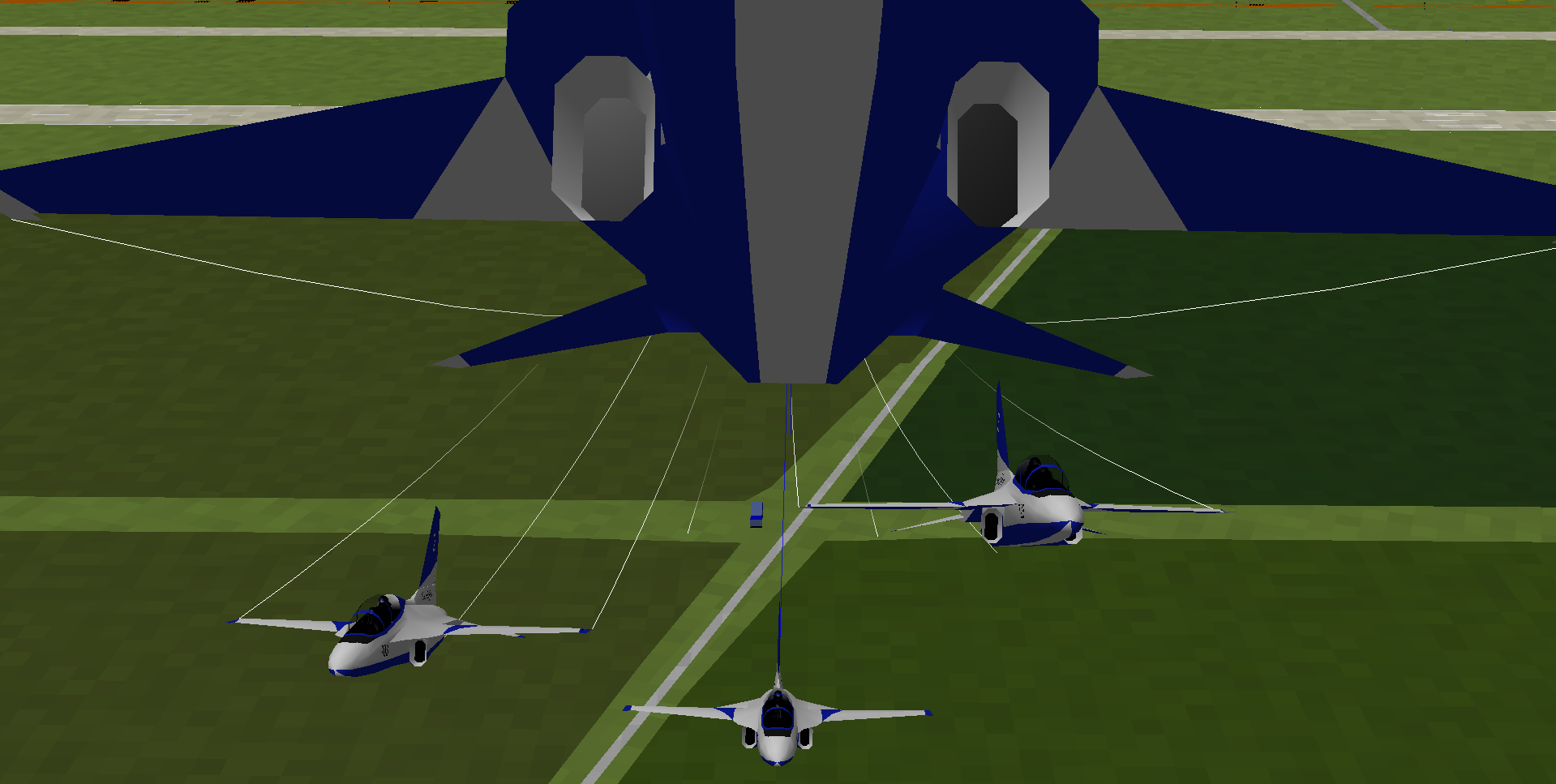 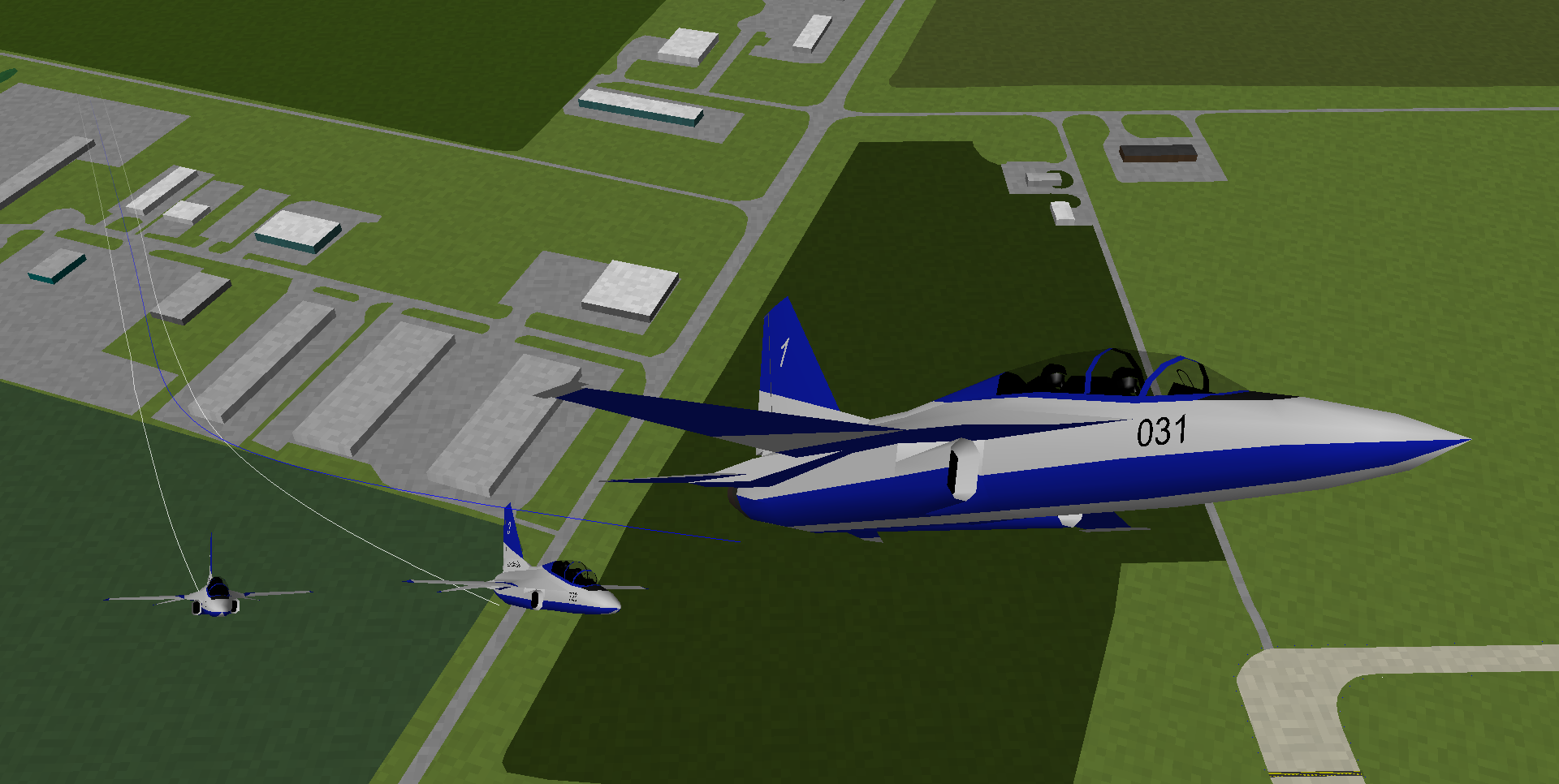 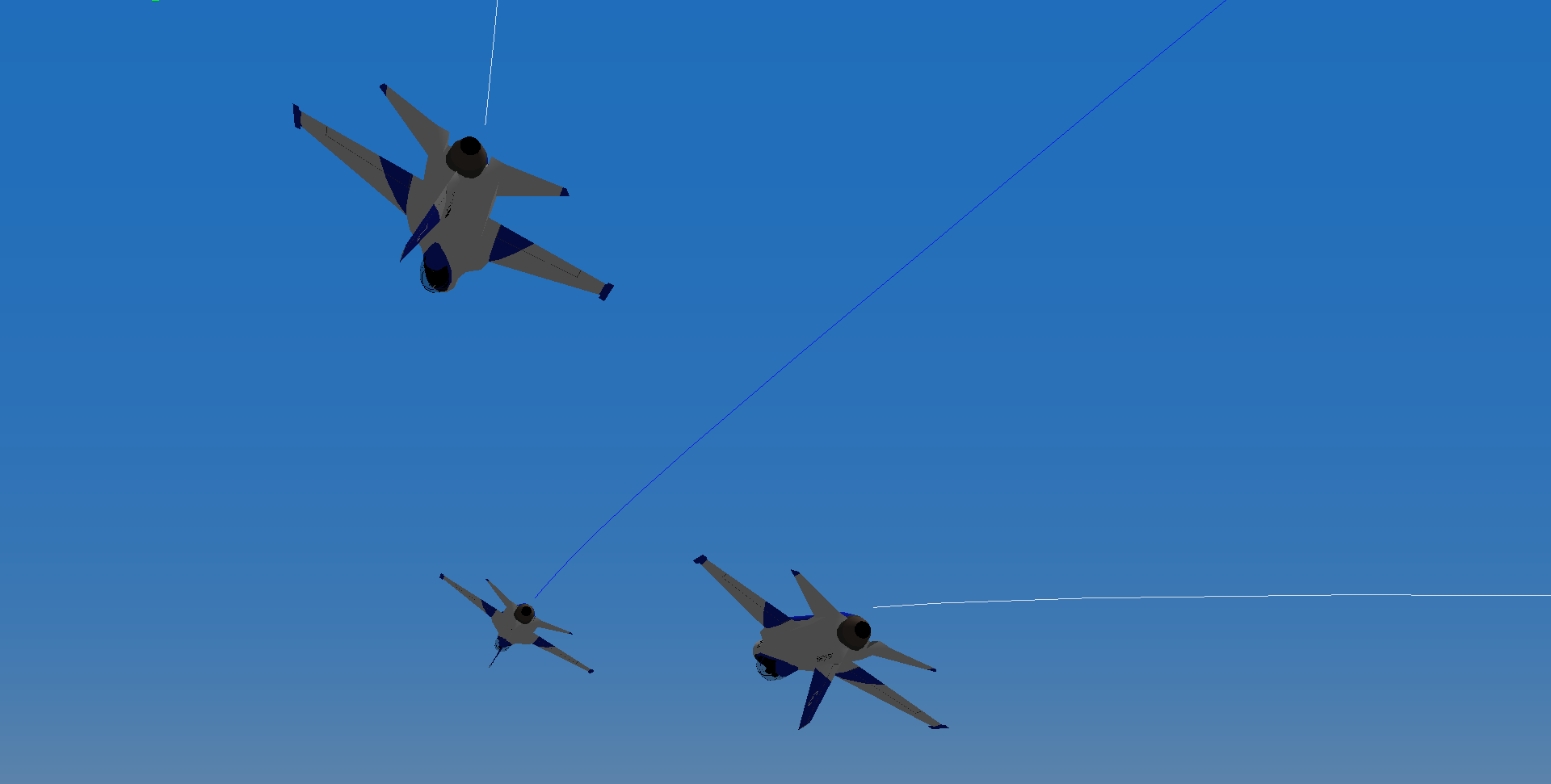 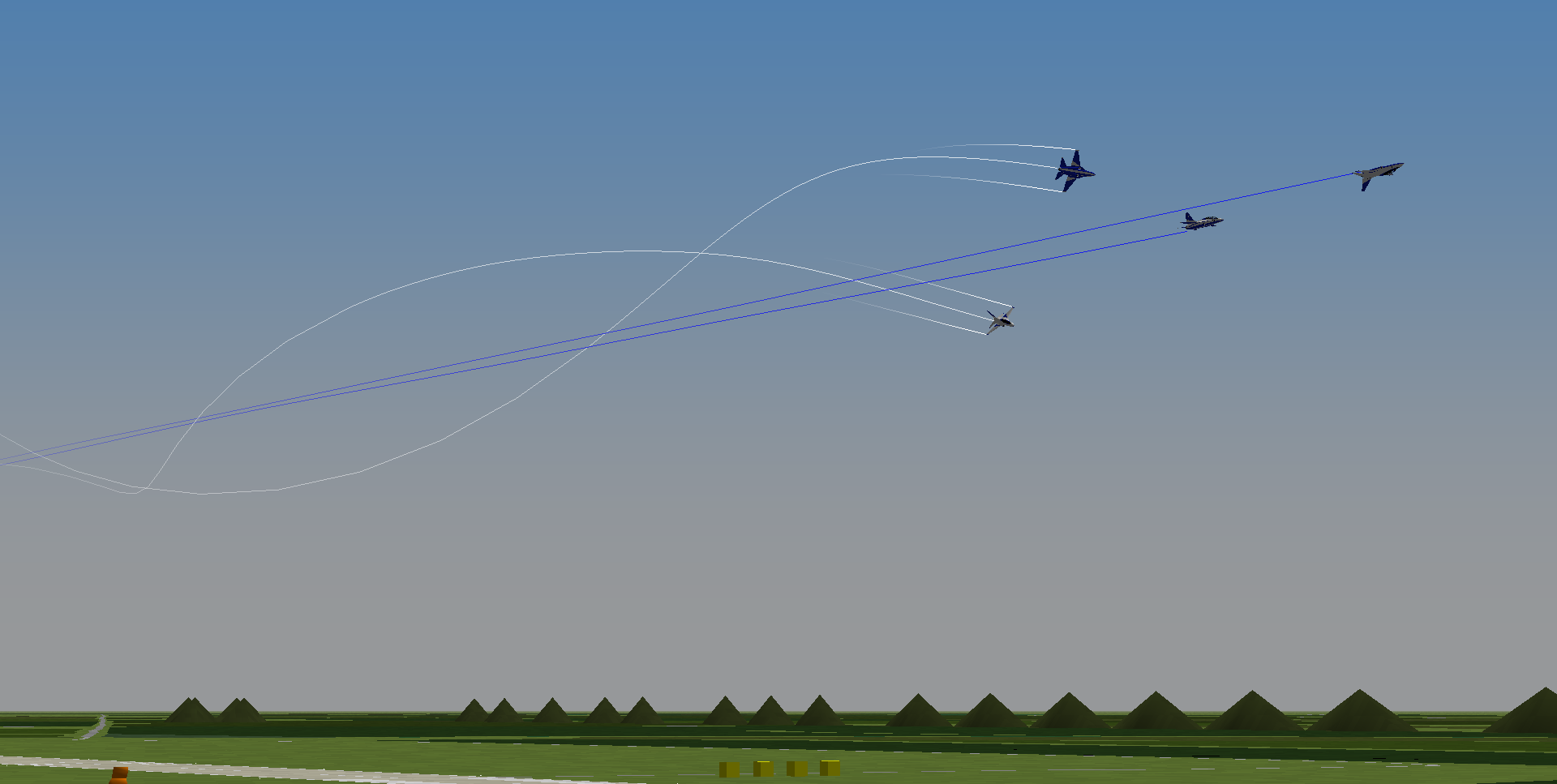 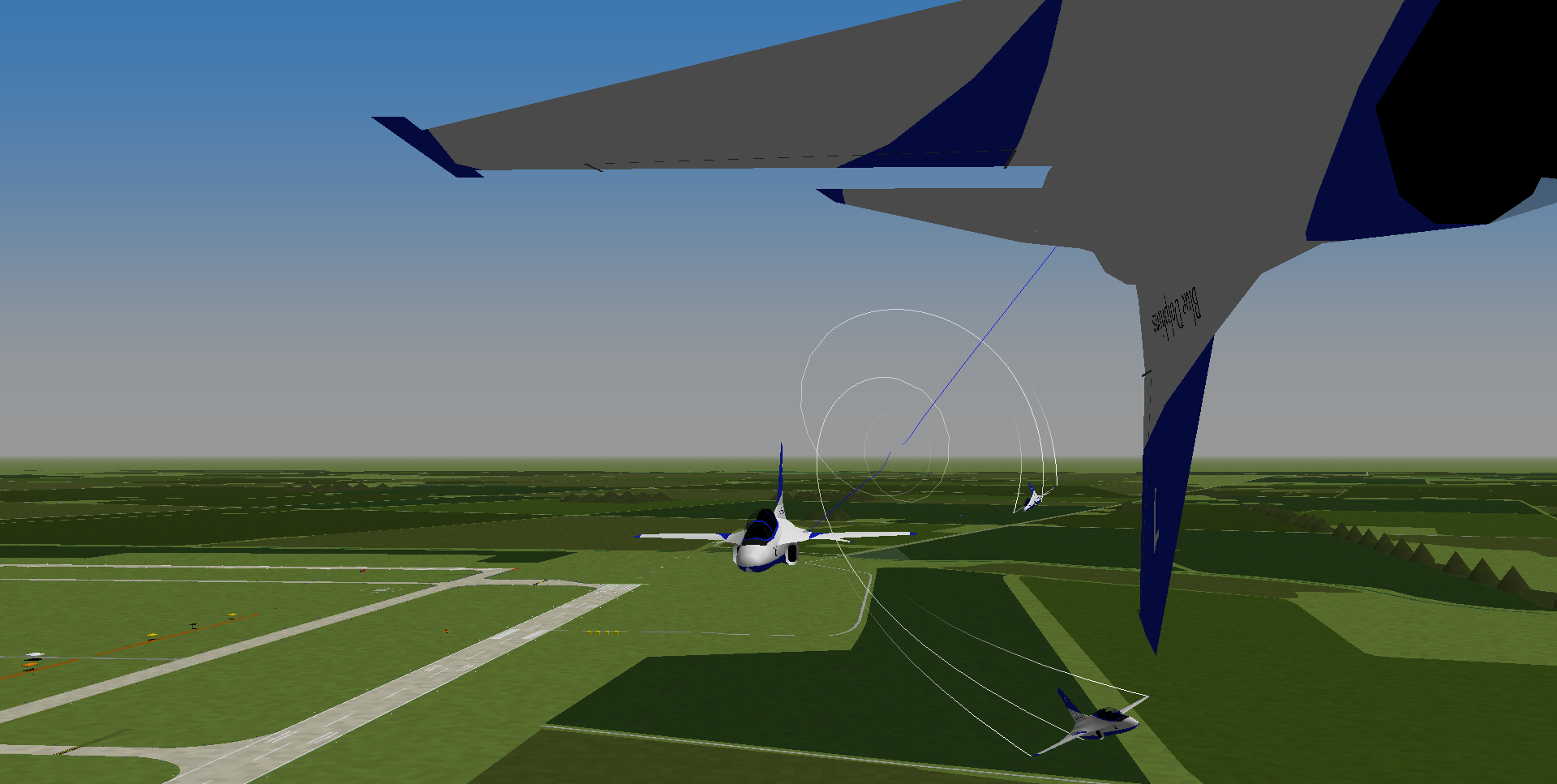 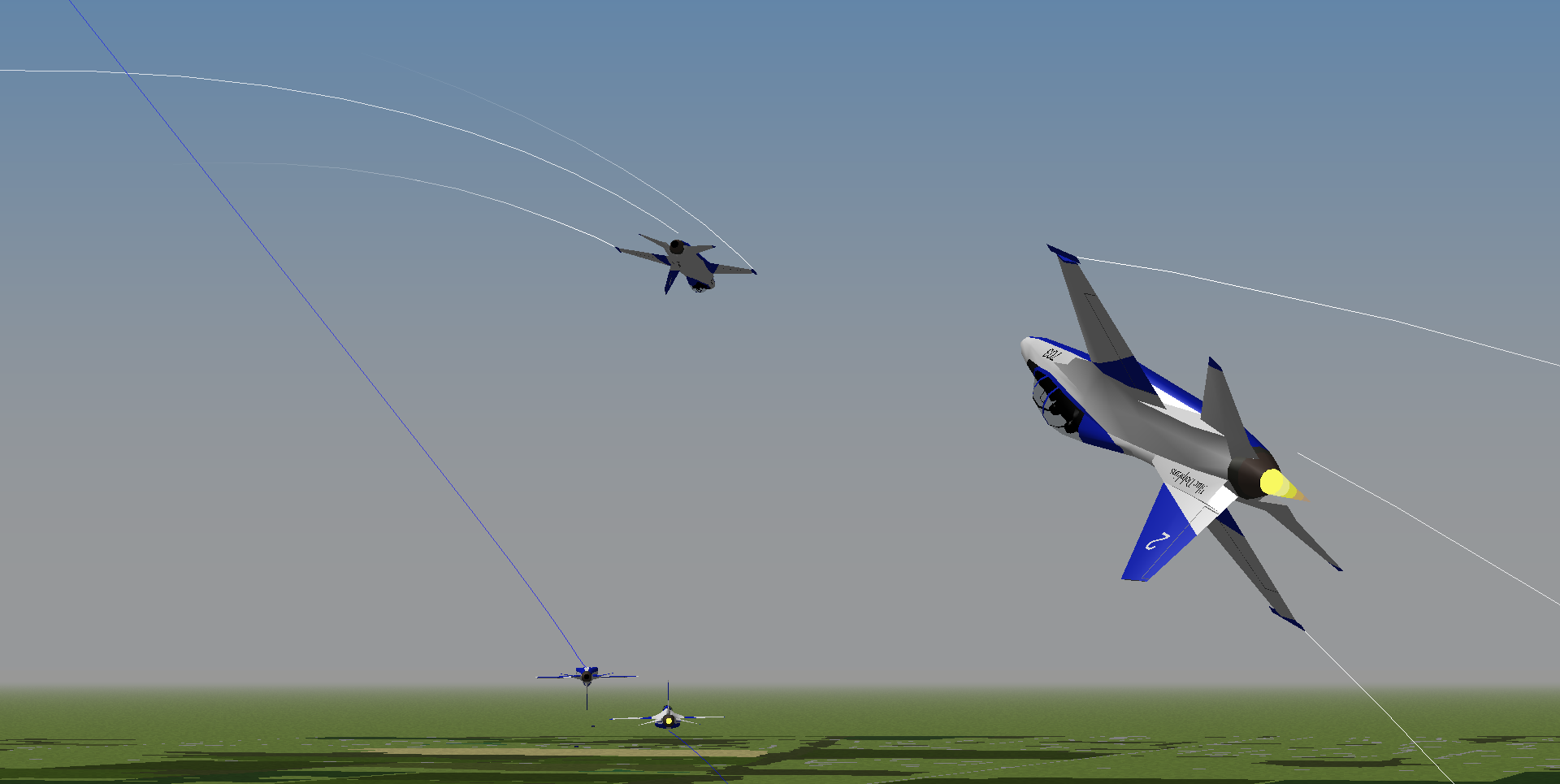 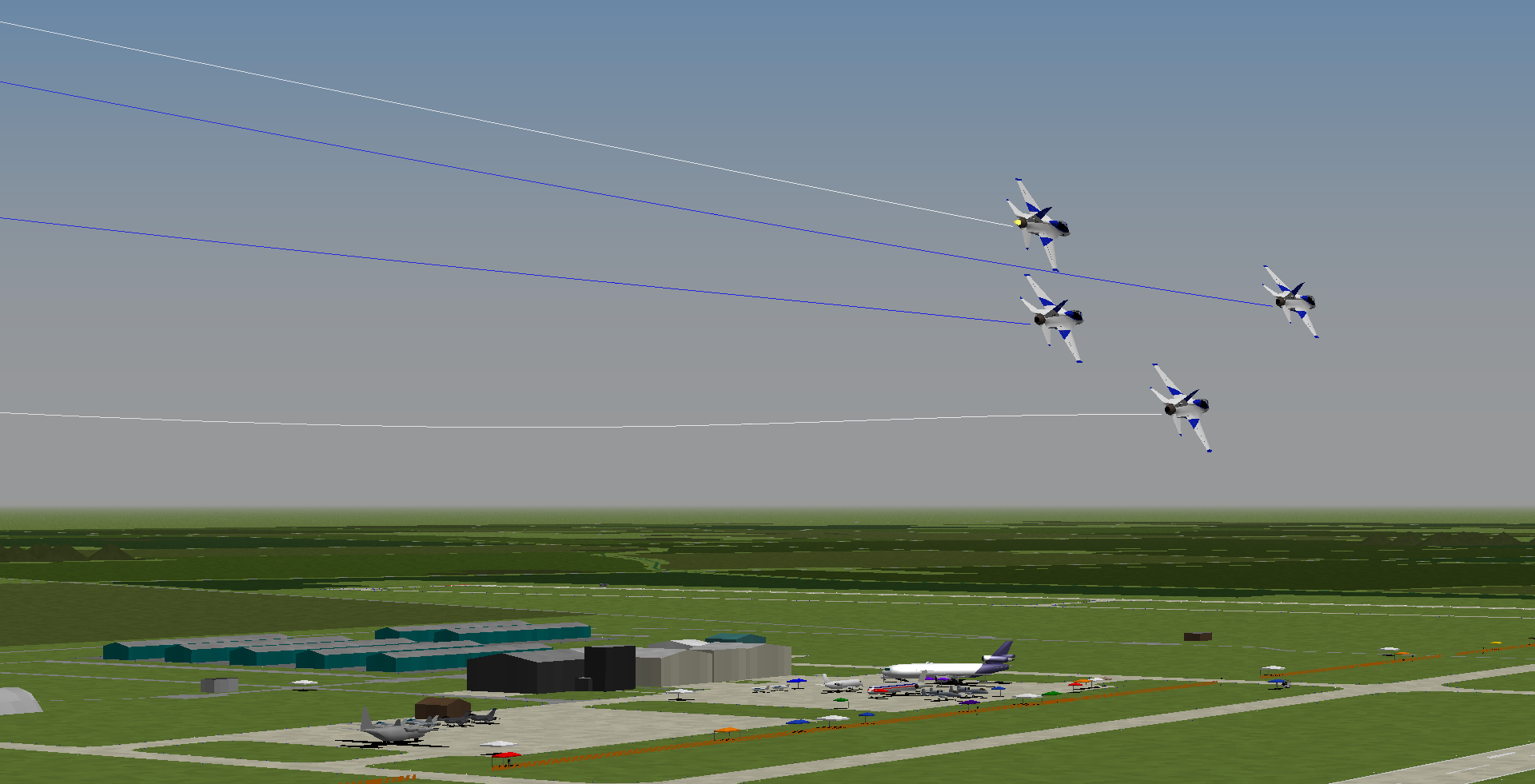 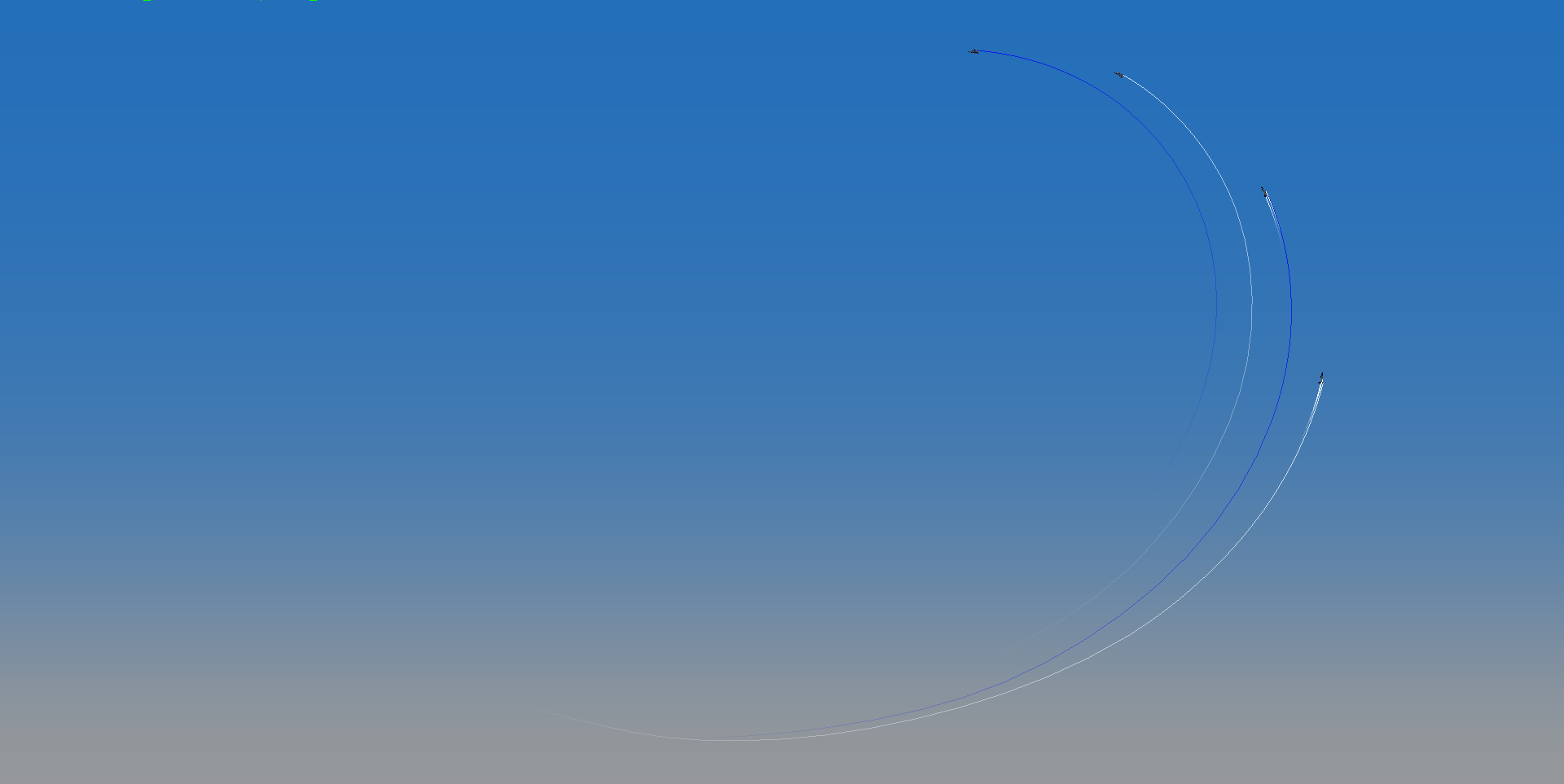 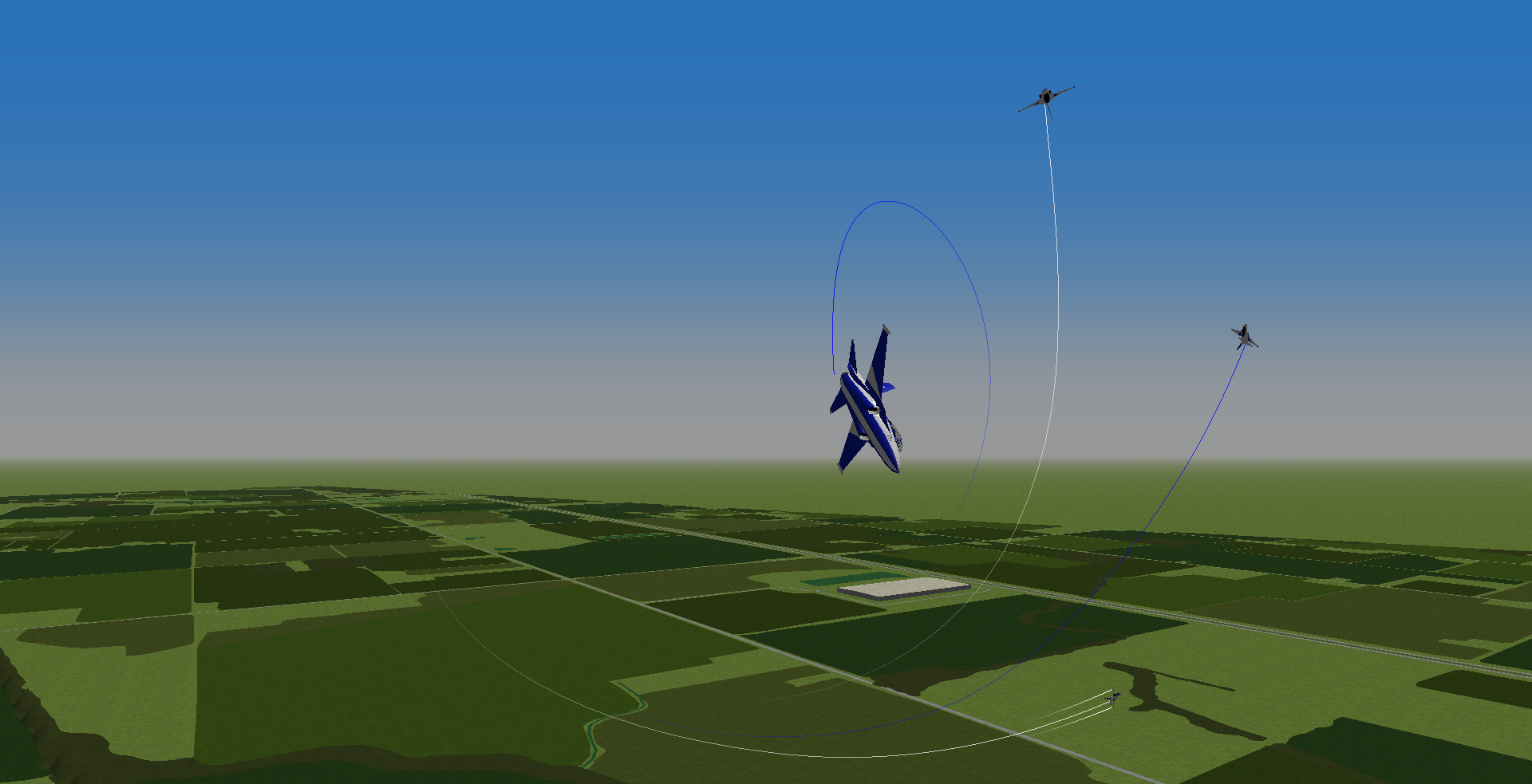 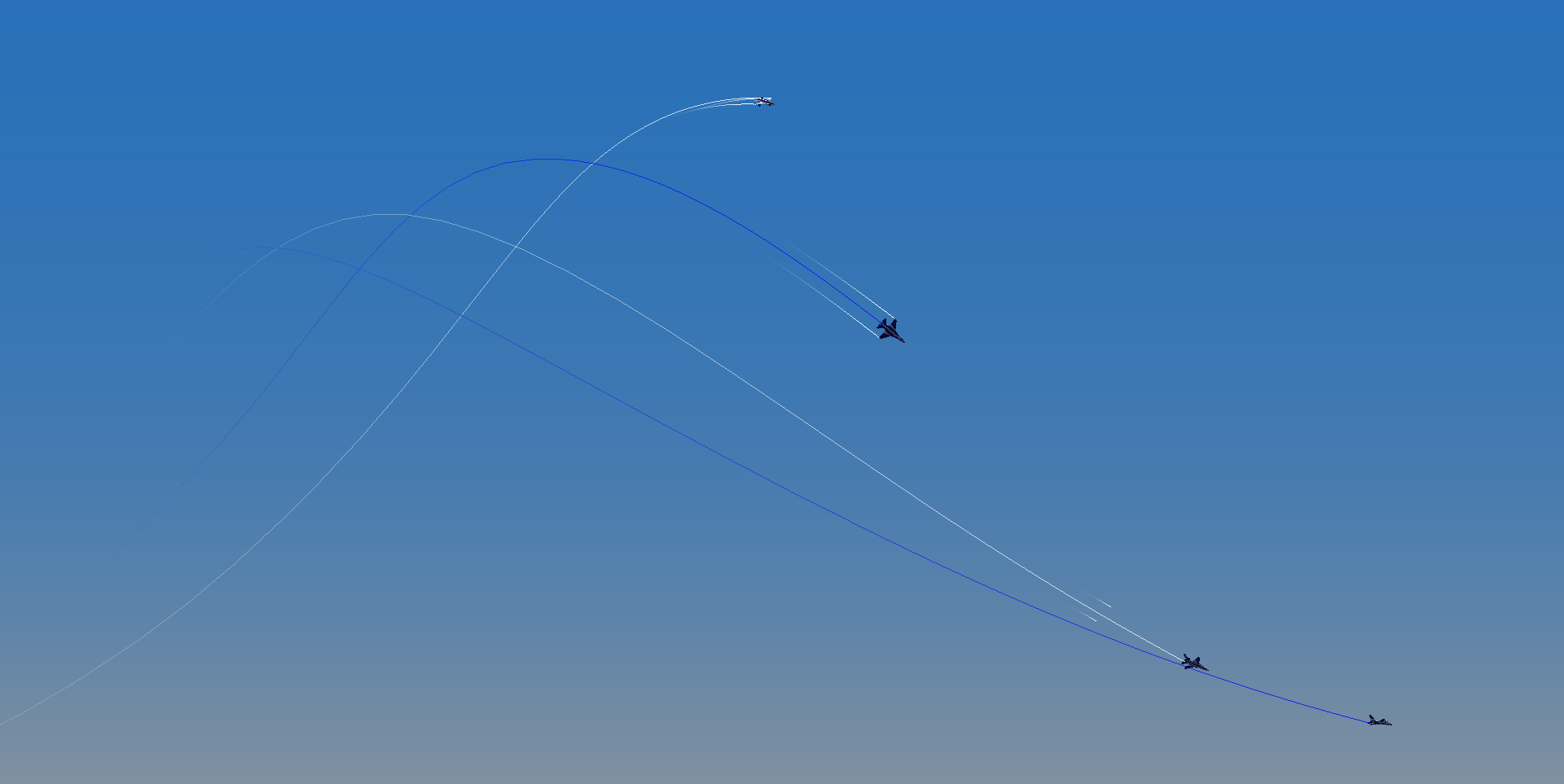 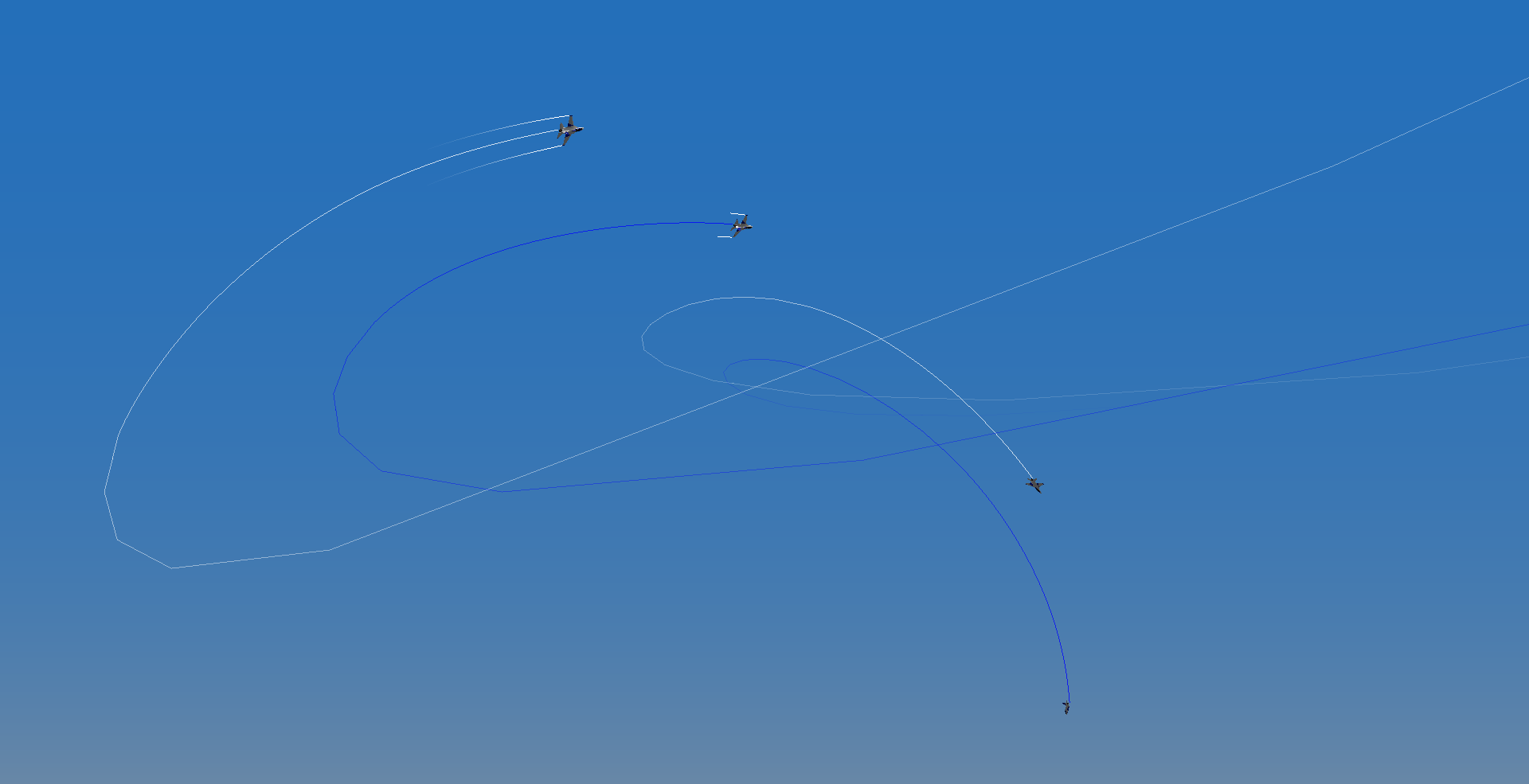 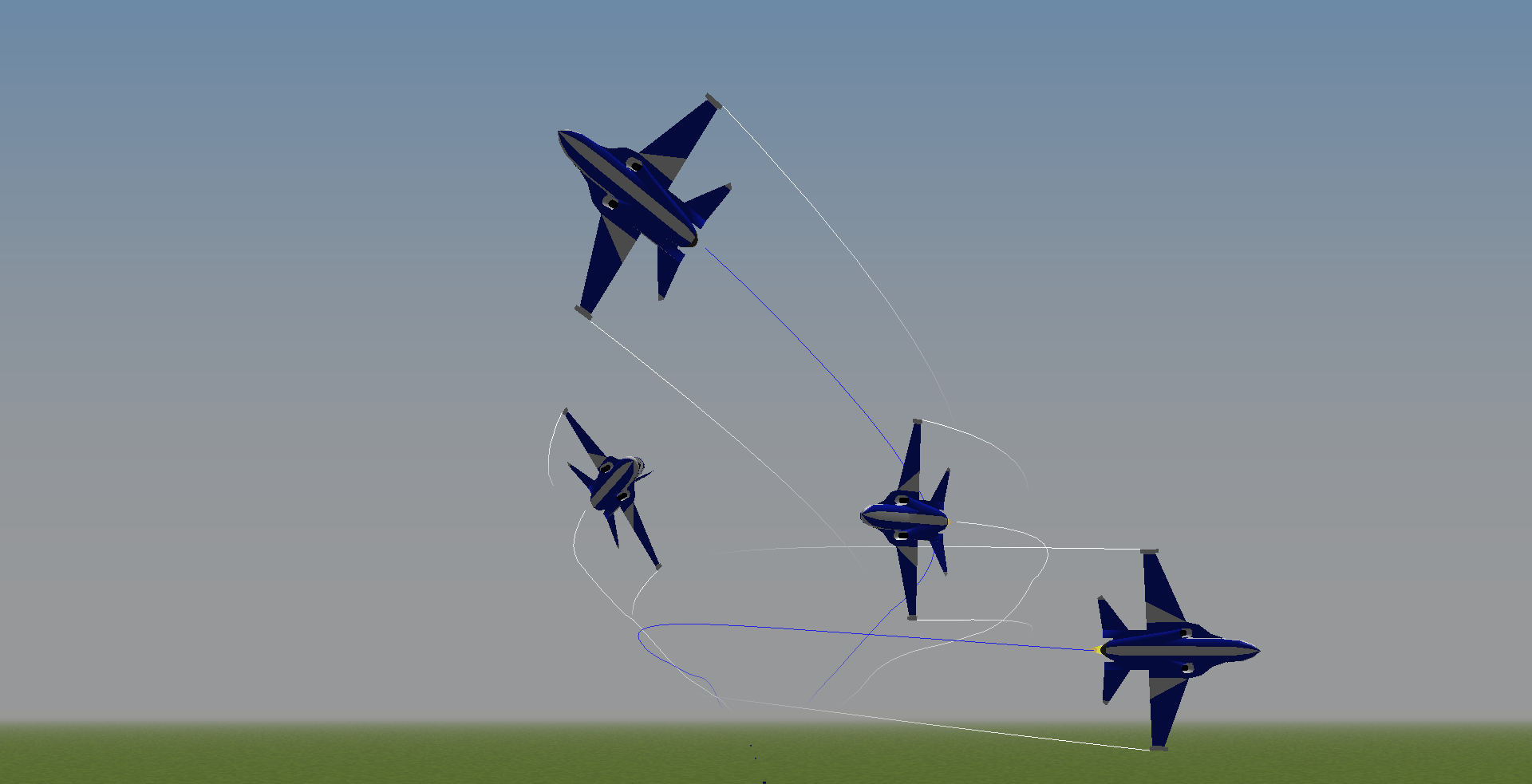 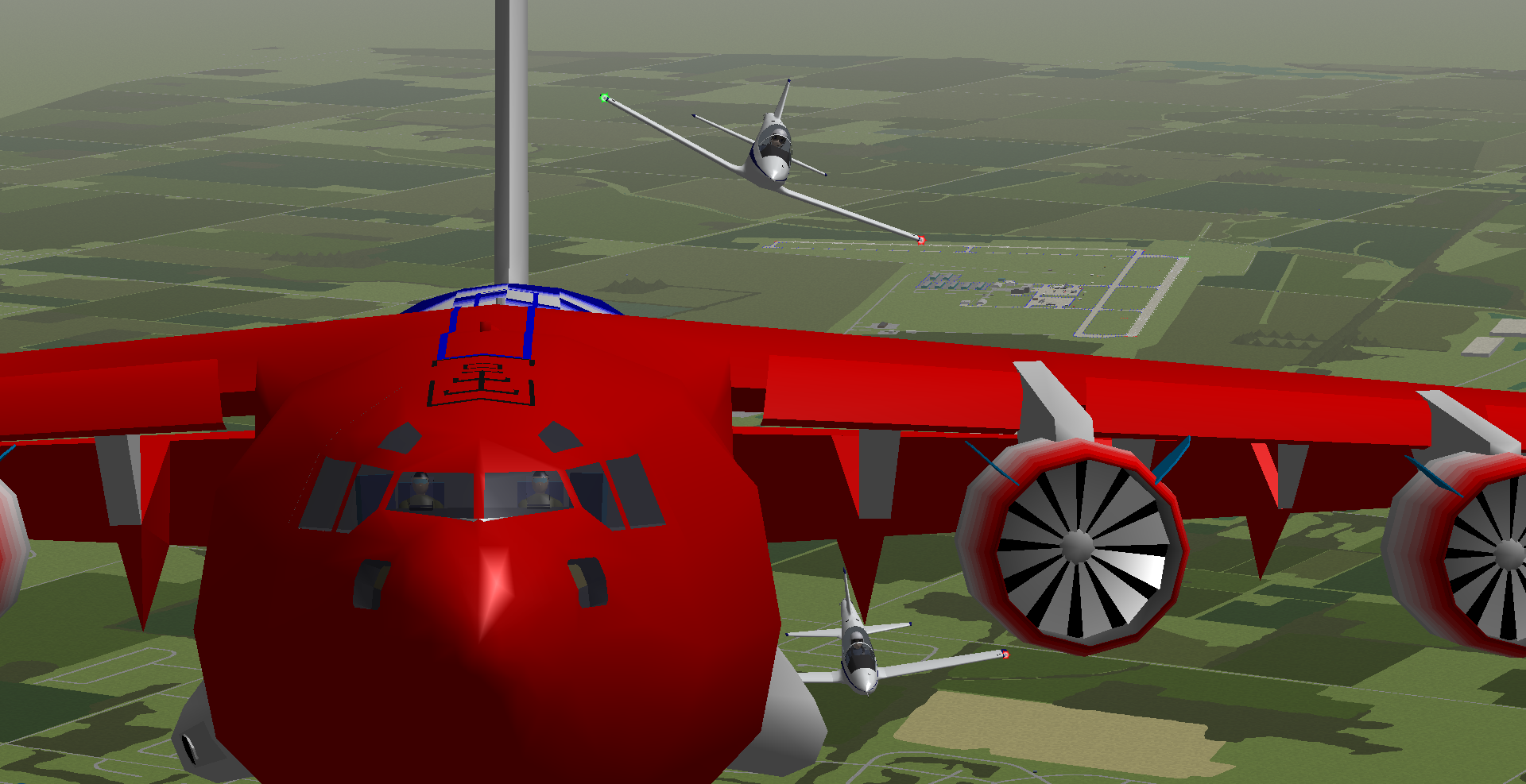 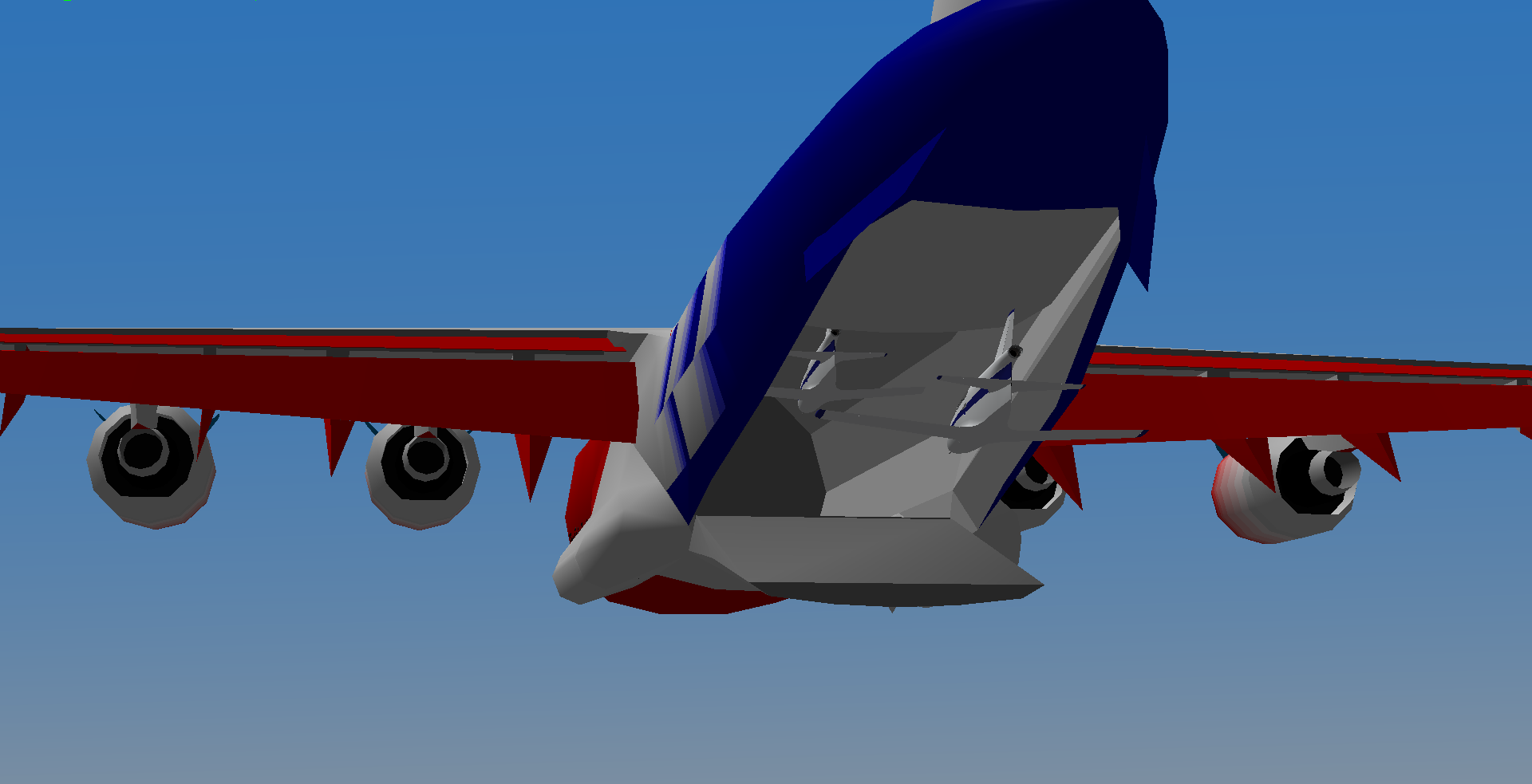 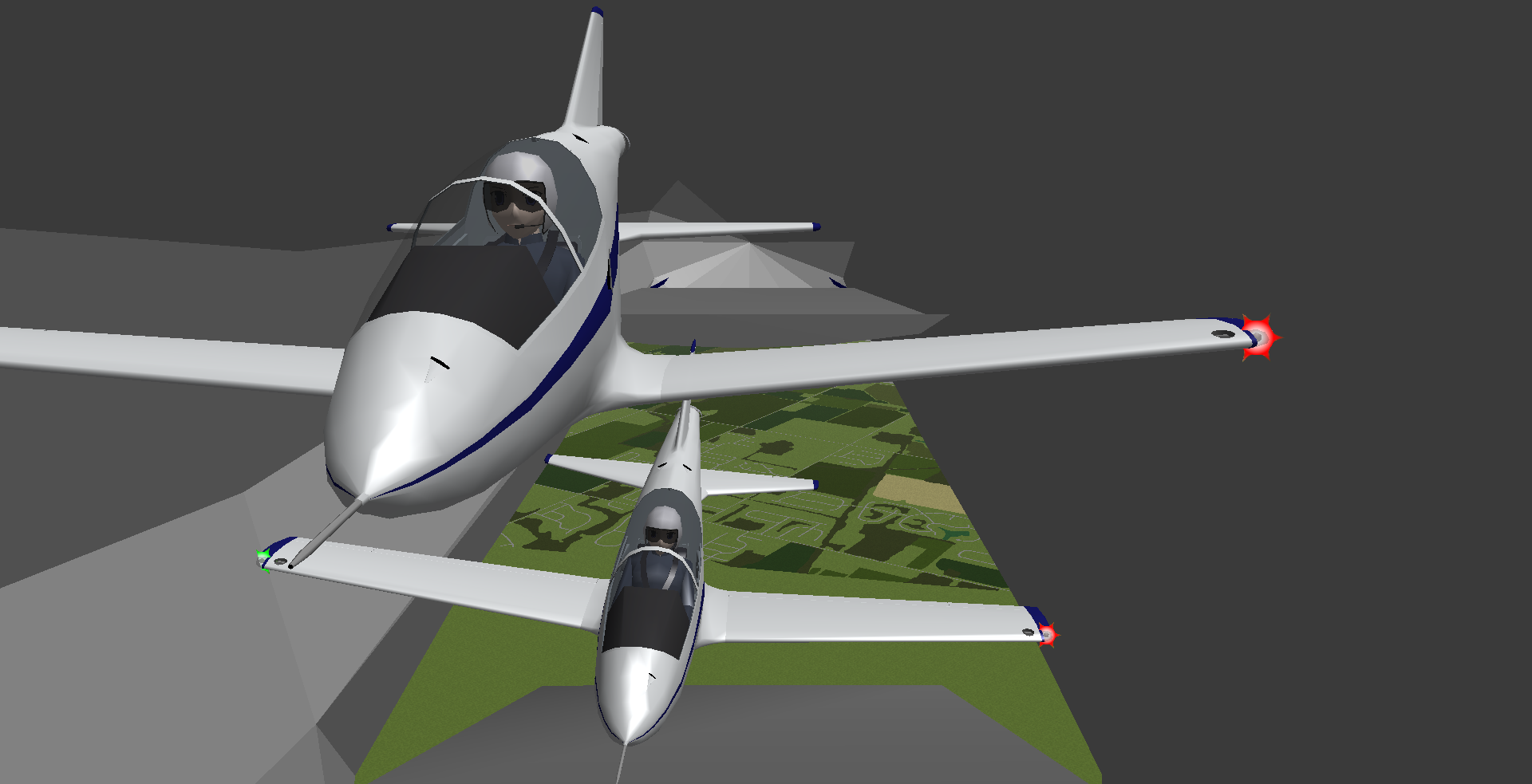 Just wanted to give a huge shout out the VNAF for putting on a very fun and successful event this weekend! Hats of to all the performers, I was really impressed with a lot of acts! I couldn't have asked for a better first show to be a part of and I can't wait for the next show! Congrats all!
Top

Very much thanks guys for the screenshots, replays, and comments! I'm working with the team already and planning the next VNAF air show so keep your eyes open. I will go ahead and confirm that there will be another VNAF AirFest this year but I do not know when it will be. Planning at least 4 shows for this year with another before AirFest and at least one after. Gonna be a big year for YS aerobatics so keep practicing!
VNAF Aerobatics Commanding Officer and Founder - - - YSAS Member - - - YS Aerobatic Pilot
YS ACC A-10 East Coast Demo Team pilot - - - B-1B Razor Demo Team pilot
VFA-49 GhostHawks Commanding Officer

Thankyou VNAF ONE, Scarecrow and others organisers involved for another great airshow kickstarting 2015! The airshow pulled together and prevailled despite delays, drop-outs and acts/demo's who simply vanished of the face of the earth before their slot time. I also want to show my appreciation to all acts especially those who I couldn't see because I had to unfortunatly leave early. It's nice to know it's going to be a big year for aerobatics, I'm planning to bring a few very original suprises.