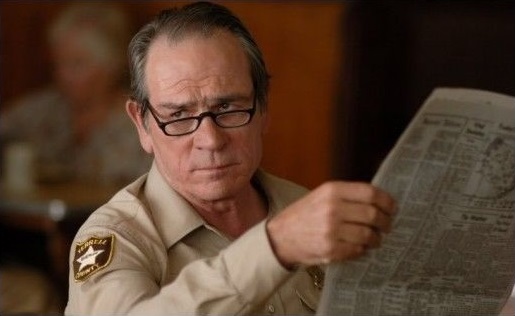 hahaha! i love this picture! flake you got a good cense of humor!

by VNAF ONE
That is a sweet promo! List will be updated tomorrow guys!

by DD-Destroyer
**Notice to VNAF ONE

Download link of YSBE add-on has been modified. Please check my application.

by Deleted User 1872
Hope to bring a good demo to the crowd again!

by VNAF ONE
List updated! Welcome the Blue Dolphins Jet Team to the 2015 lineup!

Keep updated with what's happening at Vuelo Beach at http://www.facebook.com/vnafairfest

by Doggeh1
VNAF could you please update the D/L link in the form, it's been updated for easier download.

by Dragon_Mech
are ther any rules for spectators? (of which i will be one of)

Dragon_Mech wrote:are ther any rules for spectators? (of which i will be one of)


1) We simply ask that, when notified, you cease and desist all flying activities until cleared by show staff.

2) Do not disrupt or attempt to disrupt the connections of other users to YS and/or Teamspeak servers. Doing so will invoke the Wrath of the Admins. We have had an issue with this in the past, so consider this a friendly heads up.

by VNAF ONE
As a spectator, all you have to worry about is enjoying the show! During the flying events (rehearsal/flyovers/air show), we simply ask that you remain in observer mode. The server is usually join locked while someone is flying.

During all other events such as the fly-in/racing/etc., we hope that you'll join us in making those more fun for everyone and there's no need to sign up for any of them!

by Dragon_Mech
Thanks guys. I will be there for sure (i'm GMT -6, U.S. Central Daylight Time). just a couple of things though. because i have 56k Dial-Up, i may not beable to use TeamSpeak

. and, should i go ahead and start downloading all of the aircraft that is posted here or will they be provided to the public as a single compressed file?

by VNAF ONE
Each performer's aircraft should be downloaded from the list. I don't recommend downloading until the week before because some people still change their download link (sometimes multiple times), which can cause issues the day of. I will only provide a single compressed download for the map and vehicles to be used in racing events that I've used in previous years.

Also you may be missing a lot if you can't use teamspeak along with observer mode. Hopefully someone may stream the show but we often don't know until the week before.

by MD5Ray01
Just as a heads up, I'll need a volunteer pilot to fly the H-21 included in the Raven's Nest Aerobatics pack. 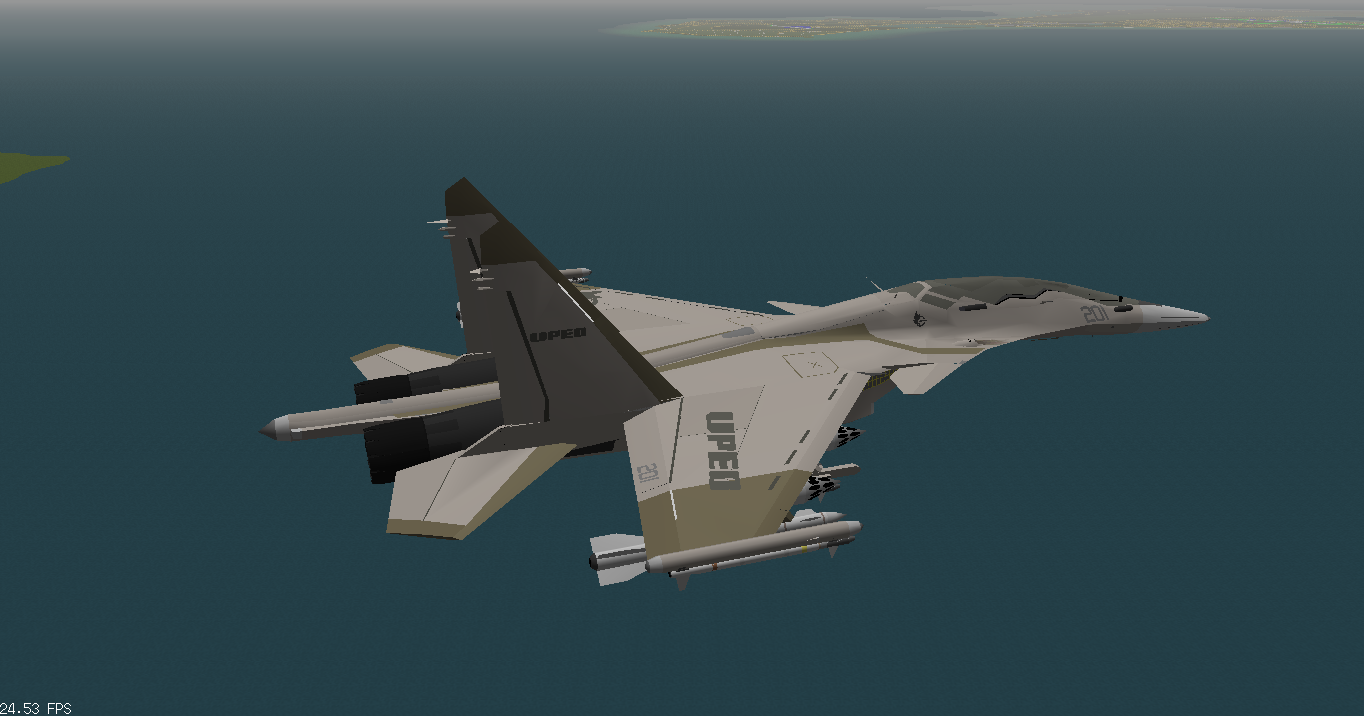 by Dragon_Mech
bad news guys. i am unable to use the speech fuction of teamspeak. i can't even receive audio communications via teamspeak. ATC is going to have to communicate with me via ingame chat messages.

by VNAF ONE
Notice to all:

This is a reminder that August 8 is AirFest rehearsal day. If you're a performer, you need to show up at some point otherwise you need to contact me ASAP. If you have any special requests, get them to me sooner than later. You procrastinating what little you need to send to me really adds up for me at the last minute!

Registration also closes on the 8th as well so you last-minute signup guys better get crackin!

The AirFest pack should be up and ready next week and will NOT include performer aircraft. You must download those individually yourself from the list. The pack will include updates to the map (I know they've been messed up lately) and the general fun stuff we use for opening ceremonies.

The server next Saturday will be running many packs so expect a login wait since it's the fly-in. The server will at least have all performer aircraft and everything from the AirFest pack. Additionally, I'll try to include some civilian airliner packs and anything else you guys might fly. I may create a list and post it for your reference. Additional details on the fly-in will be posted on the fly-in topic in the coming weeks.

by Dragon_Mech
if it's ready before then, please include the Arwing that i requested in the list please. i'm hoping to use it in the fly in on the 8th

by VNAF ONE
Hey guys, heads up! One week left to sign up and get in on the action!!! By the way NO MORE SOLO JET DEMOS!!!

), I am allowing 4 people to sign up additional (a second) solo under a few conditions.

Sign up as you would regularly by posting your additional demo. Go nuts and may the odds be forever in your favor!
All times are UTC
Page 2 of 6