by Strava
I have 5 objects in the same area. Barra tower , 3 different hangars and 2 fuel tanks.
The tower and one of the hangars casts shadow. The other objects do not.
I searched the forum and found the NOSHADOW parm but I have the opposite problem.
I want a shadow and don't have one. 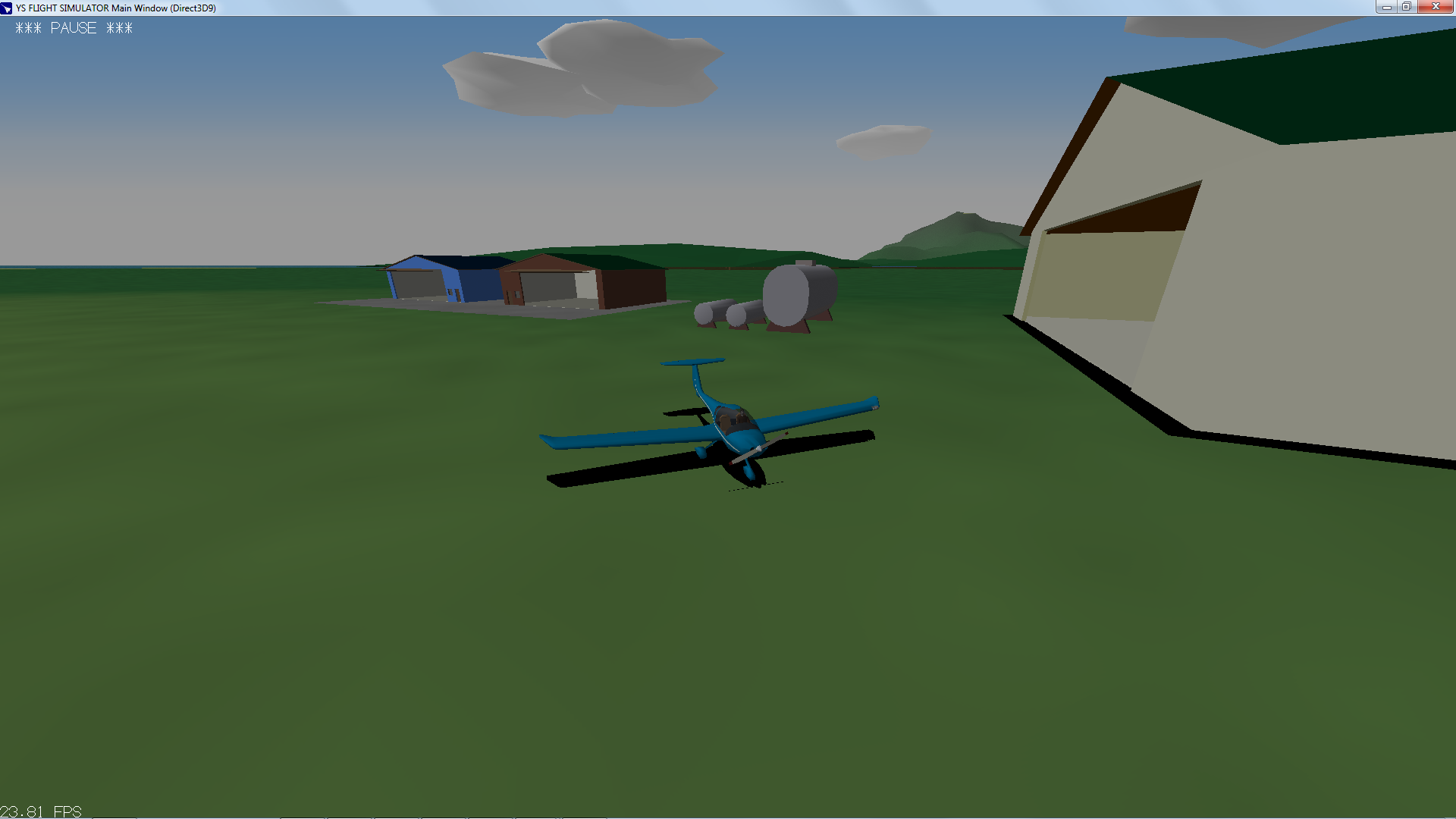 by Flake
Shadows for all objects are generated by the COLL file. Make sure your collision file is not an empty SRF.

by Strava
I'm sure that's not true for aircraft. Note the notch in the wing's shadow and the prop shadow.
I am using the original eclipse_col.srf in the aircraft folder for this model.
Take look at the col in an editor and you will see how different it is from the shadow. 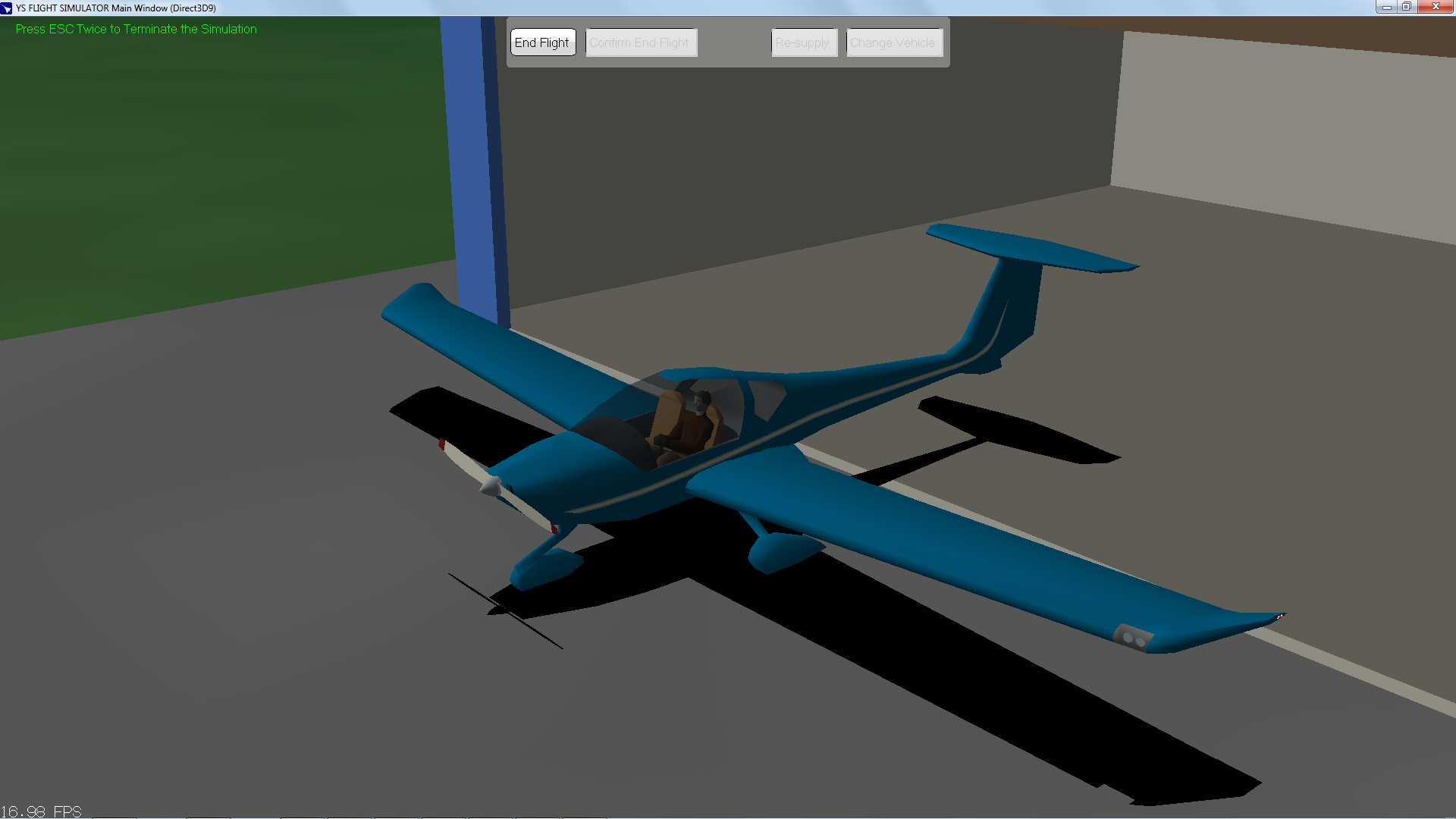 Back to the ground objects...
I thought it may be related to the coll object so I have tried a few different coll models, including the full object, with no effect

I have compared the dat's & gob entries and see no significant differences.
The gob's are grouped together, so I guess they have the same "parent". 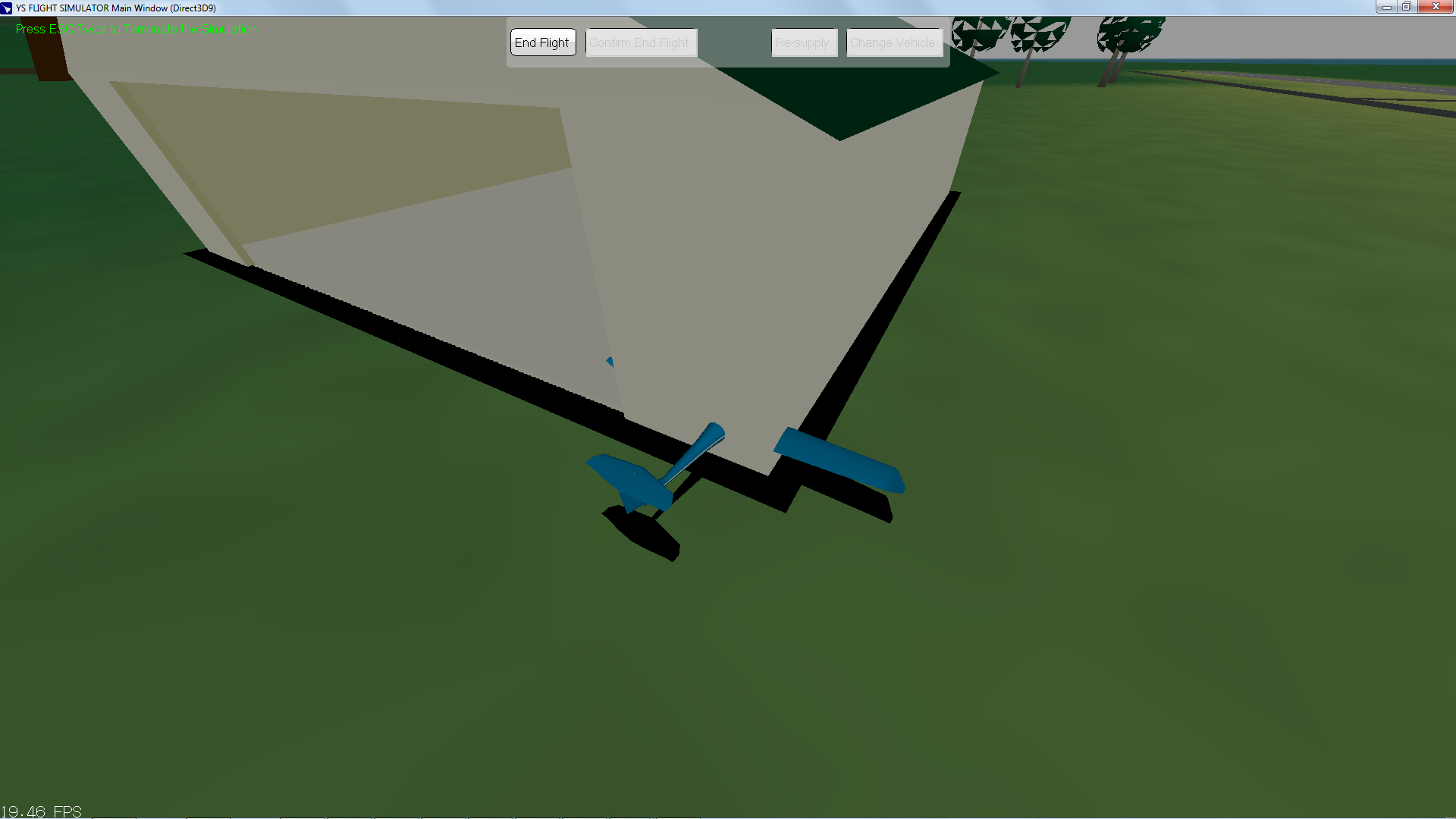 by Neocon
Yeah, I'm pretty sure that when you're at normal graphics settings, shadows are made by the model, not the collision file. Does the shadow appear if you get close to the object?

Could you use "NOSHADOW FALSE" to force a shadow?

by Strava
I tried NOSHADOW FALSE ... no effect.

The answer to the riddle is...
DNM's cast shadows, SRF's do not. 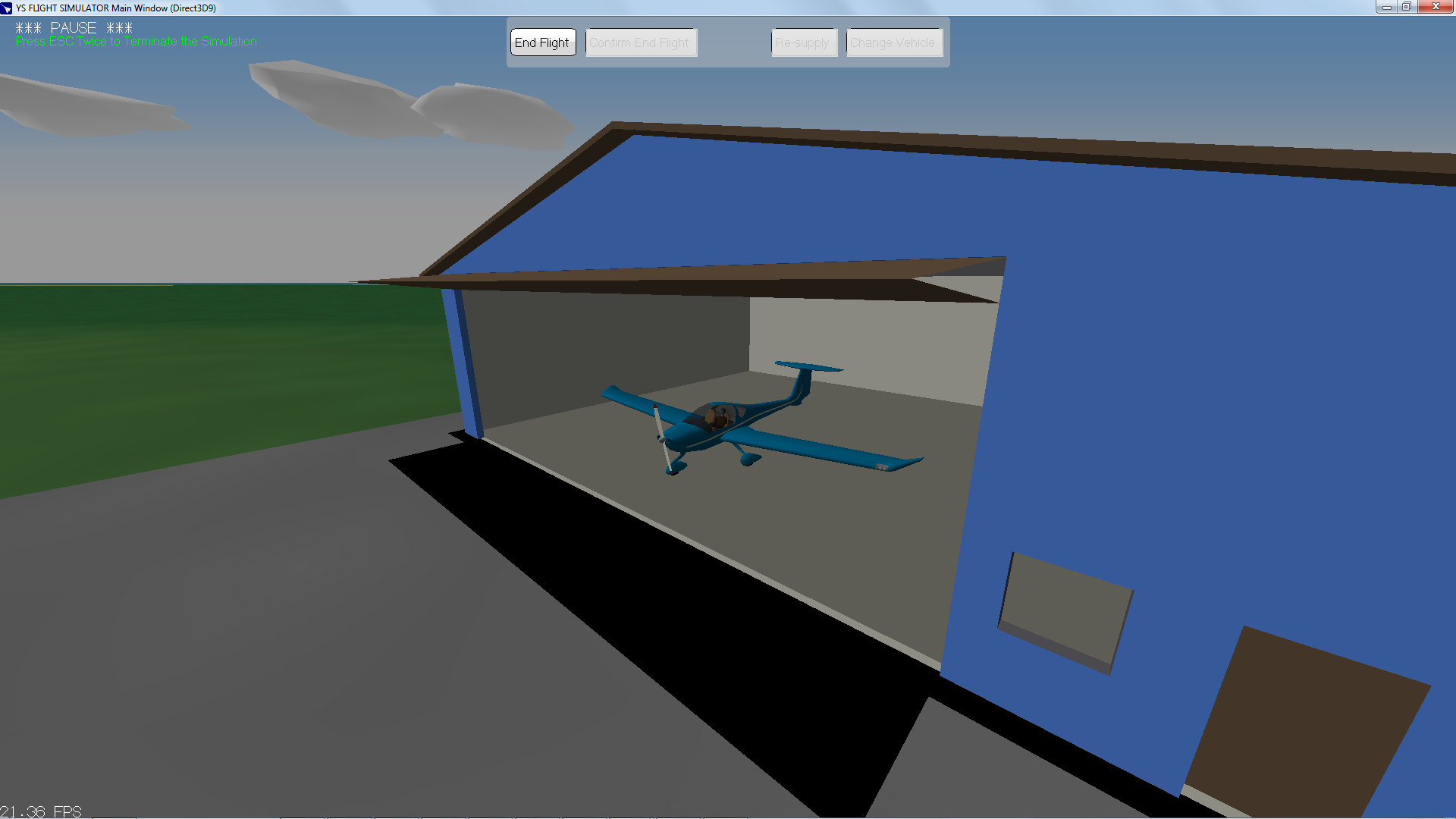 by Flake
To turn the shadow OFF, NOSHADOW TRUE.

Maybe the shadow comes from the visual model itself? Strange... I could have sworn that was different.

by Owl
Shadows are cast from collisions models at distance and dynamodels at close range.

Shadows are projected on a) surface level b) terrain c) decks of carrier type ground objects.

C) has interesting implications; if you overfly a ground object and your shadow climbs it; the GOB is landable (e.g. Makoto's bridges but not Careme's)

B) has a catch; if the map creator uses the advanced technique of moving elevation grids upwards or rotating them in pitch and roll, shadow casting (and collision with terrain) will be calculated as if the terrain base, pitch and roll angle are zero.

AFAICT, same works for GOBs.
All times are UTC
Page 1 of 1