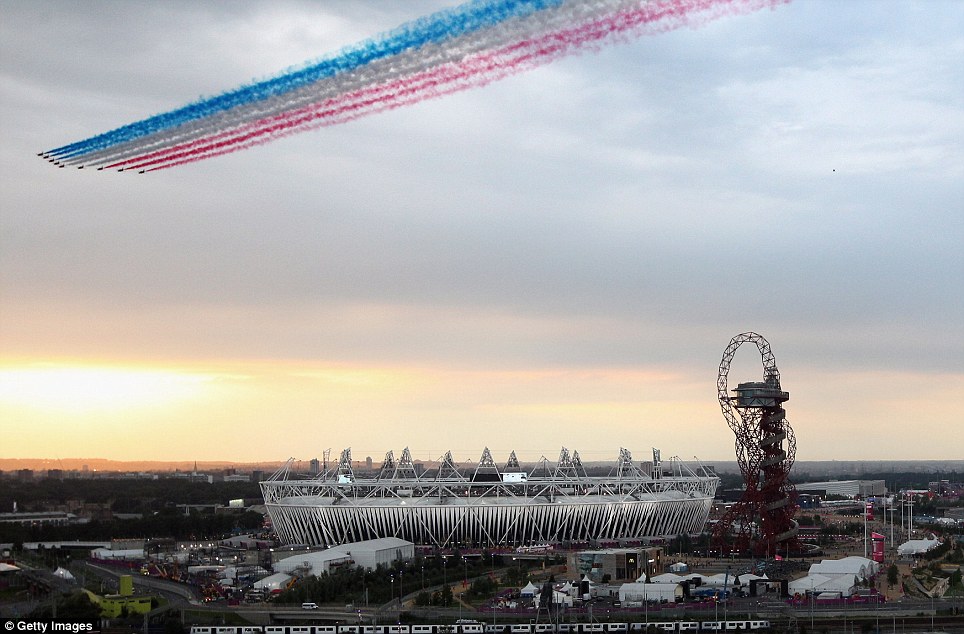 One of the reasons I don't want Scotland to become independent

OK, that really made me giggle like a little girl there.

Congrats to the Red Arrows in their success of maintaining perfect formation during the whole flypast.

Faster than Usain Bolt is right! Spectacular Fly-by by the Red Arrows but it wouldn't have been the same without that beautiful sunset!
Top

Yeah, The Red Arrows did a Great Job as Usually. It was Extremely Special For Me, Since The Arrows' Did a Little Display for The Villages Surrounding Lincoln. It Made Me Smile Quite a bit; Made me Proud to Be British.