Nah. I'll just make it up for other sites/services as I go along. Also the thread sort of just fell into petty bashing based on very old interpersonal histories at the end, so I sort of gave up on the idea.
I am an accountant working full-time (and some). I'm not here as often as I would like to be. Send a message if you need me. There are a few people in the community who can get in contact with me urgently if you need - don't be afraid to ask. I just don't check here as frequently as I used to. Sorry!
Top 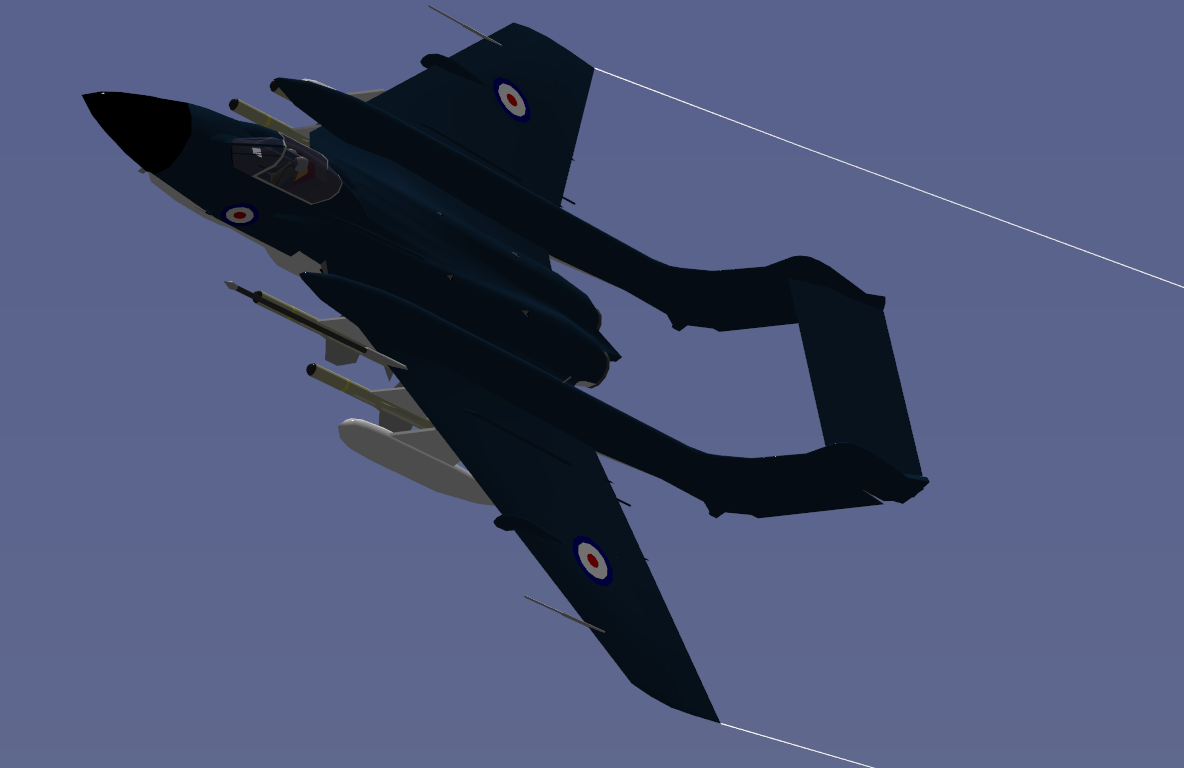 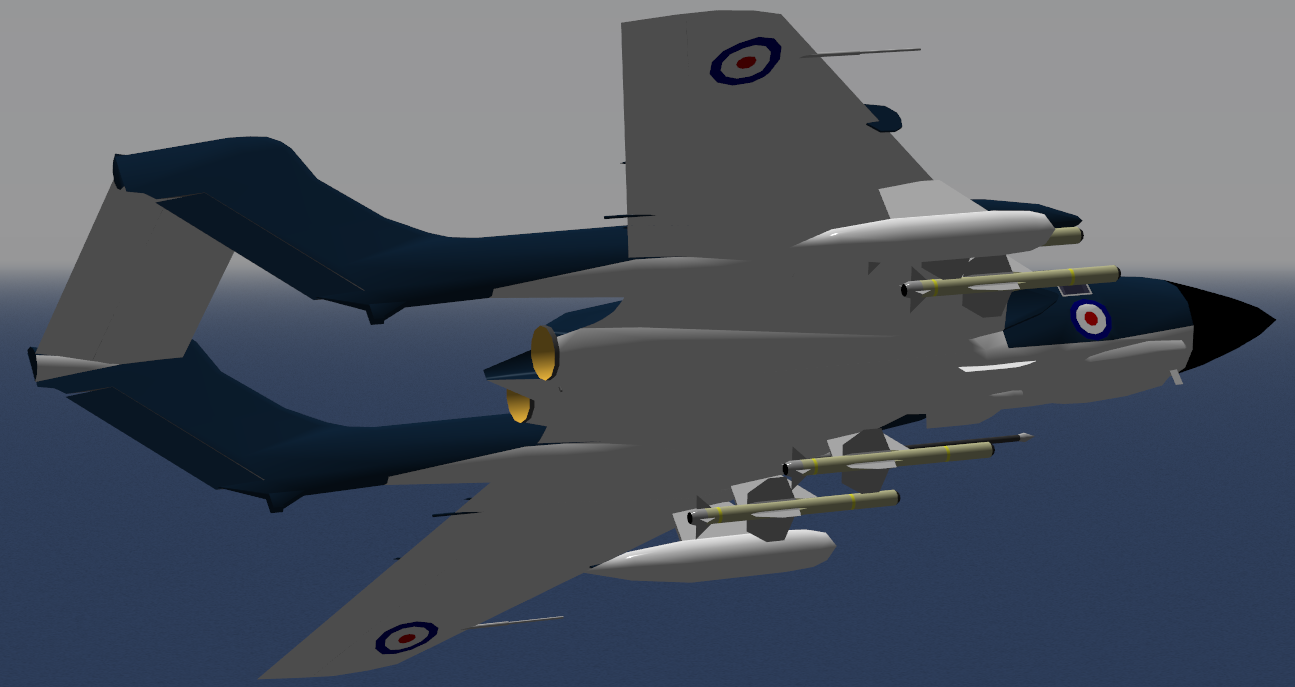 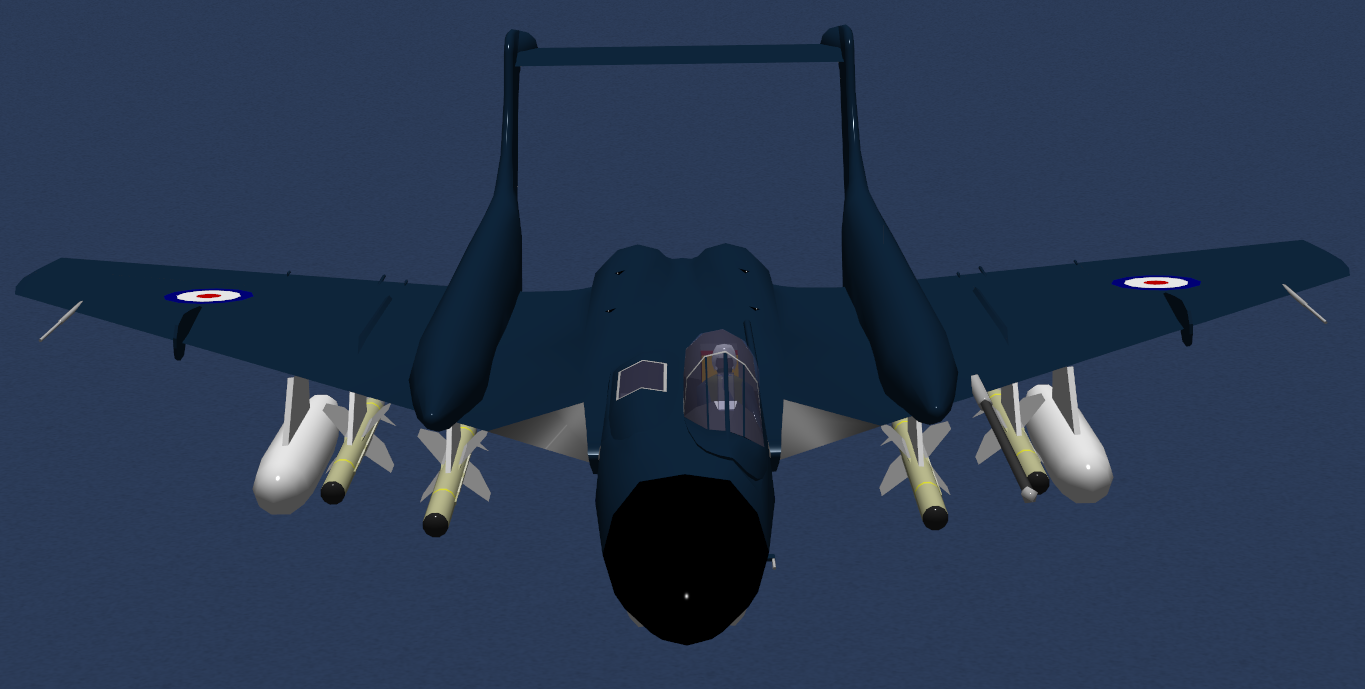 A HAVA 737 at Mandiola International 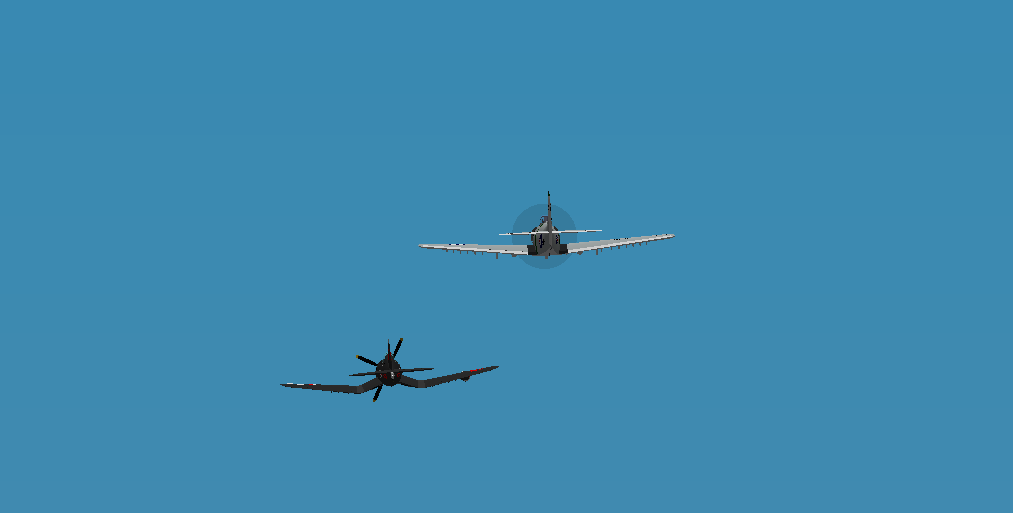 Final moments before touchdown which concludes a flight that demonstrated its favourable flight characteristics.

I keep discovering the multitude of amazing ground objects made by Airbourne and HotelFox (of course it goes without saying that I like Patrick's ground objects too 'cause those are the most I've used). Here is Linbury's new City Hospital with a combination of Airbourne's and HF's hospital ground objects. 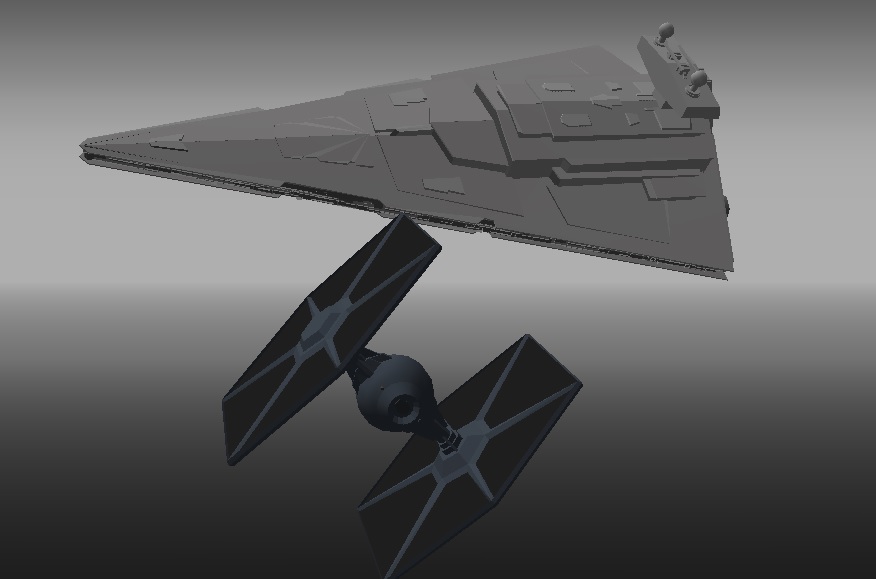 Some more randoms. I sure have a whole bunch of them stacked away on my desktop. 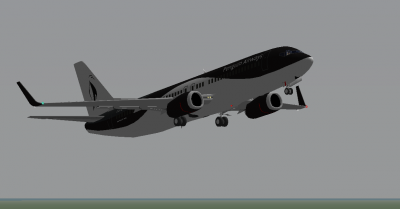 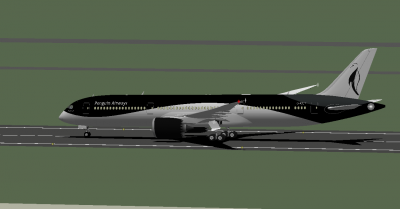 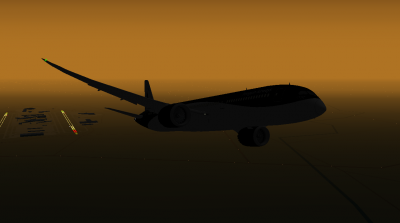 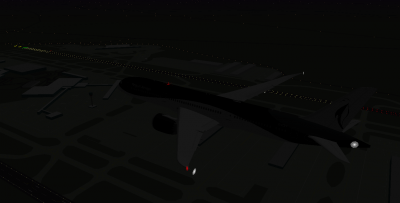 I took a picture or two while I was flying online tonight. 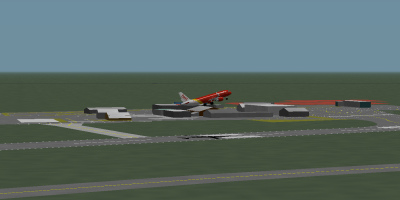 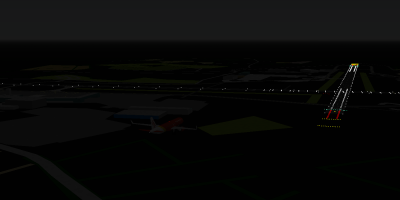 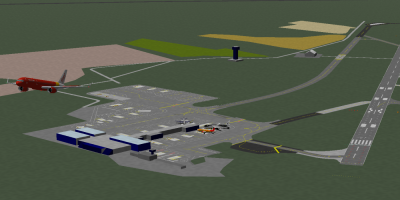 American Airlines took their new Boeing 767-300ER for an acceptance flight and returned without any major squawks.

Just did a flight between London Heathrow and Edinburgh Intl. with Doggeh1 in the YSCAS. 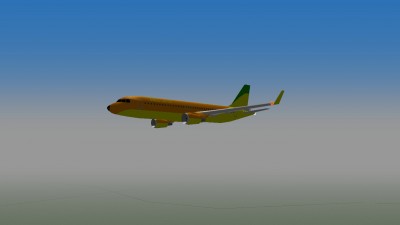 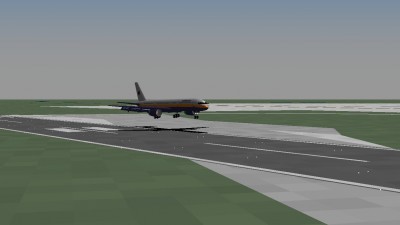 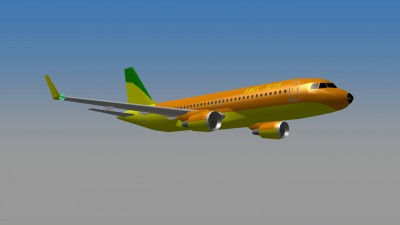 What a passenger would see on short final to RWY 25 at Ocaso International Airport.

Back to posting screenies and a new display coming soon!

Flying around the circuit with a bit of dynamic scenery. 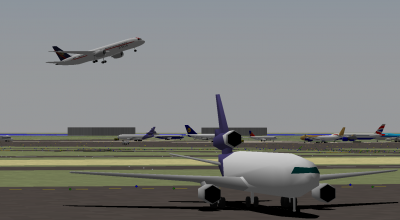 Lufthansa flight 520 to Mexico City from Munich had to be diverted to st.marteen due to weather problems at destination,here is she,landing as caught by a spotter 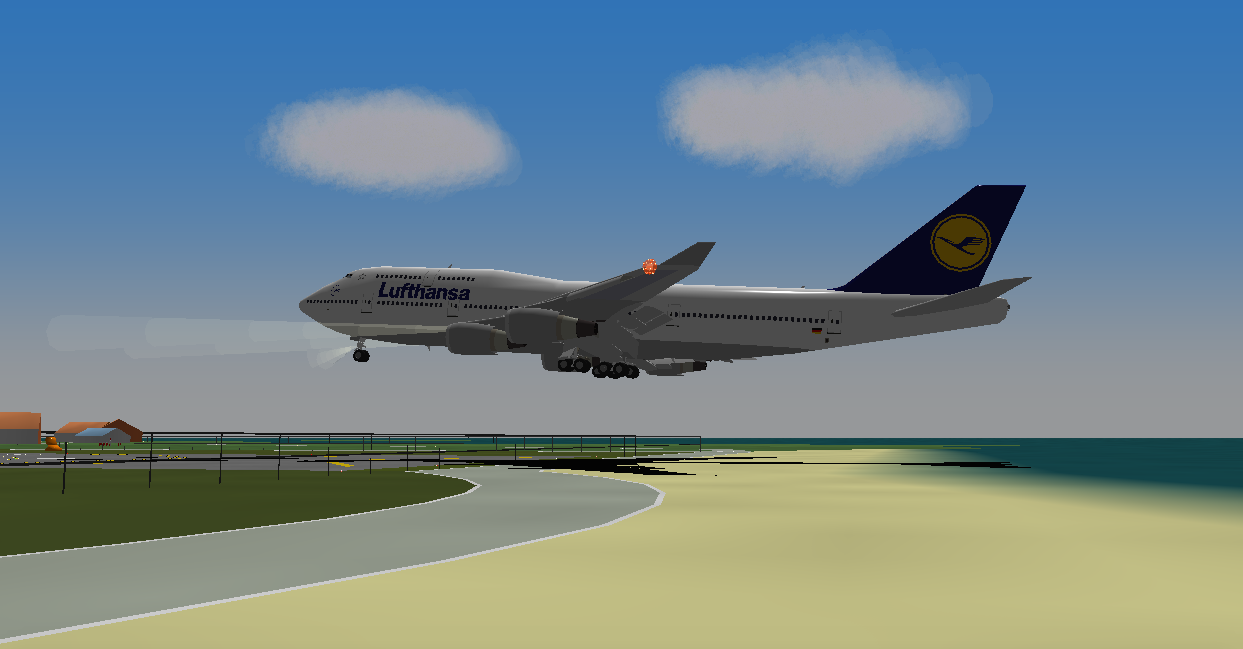