Thanks for that.
Fliped out of the arena, again!

After 3 years of silence I have finally returned! Here's a leak of what I have been working on, a big fighter jet repaint pack! More leaks soon

More leaks from me

Guess which air force is this? 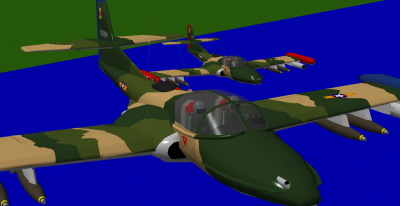 Flying on YSCAS earlier, three names you haven't seen flying together for some years. 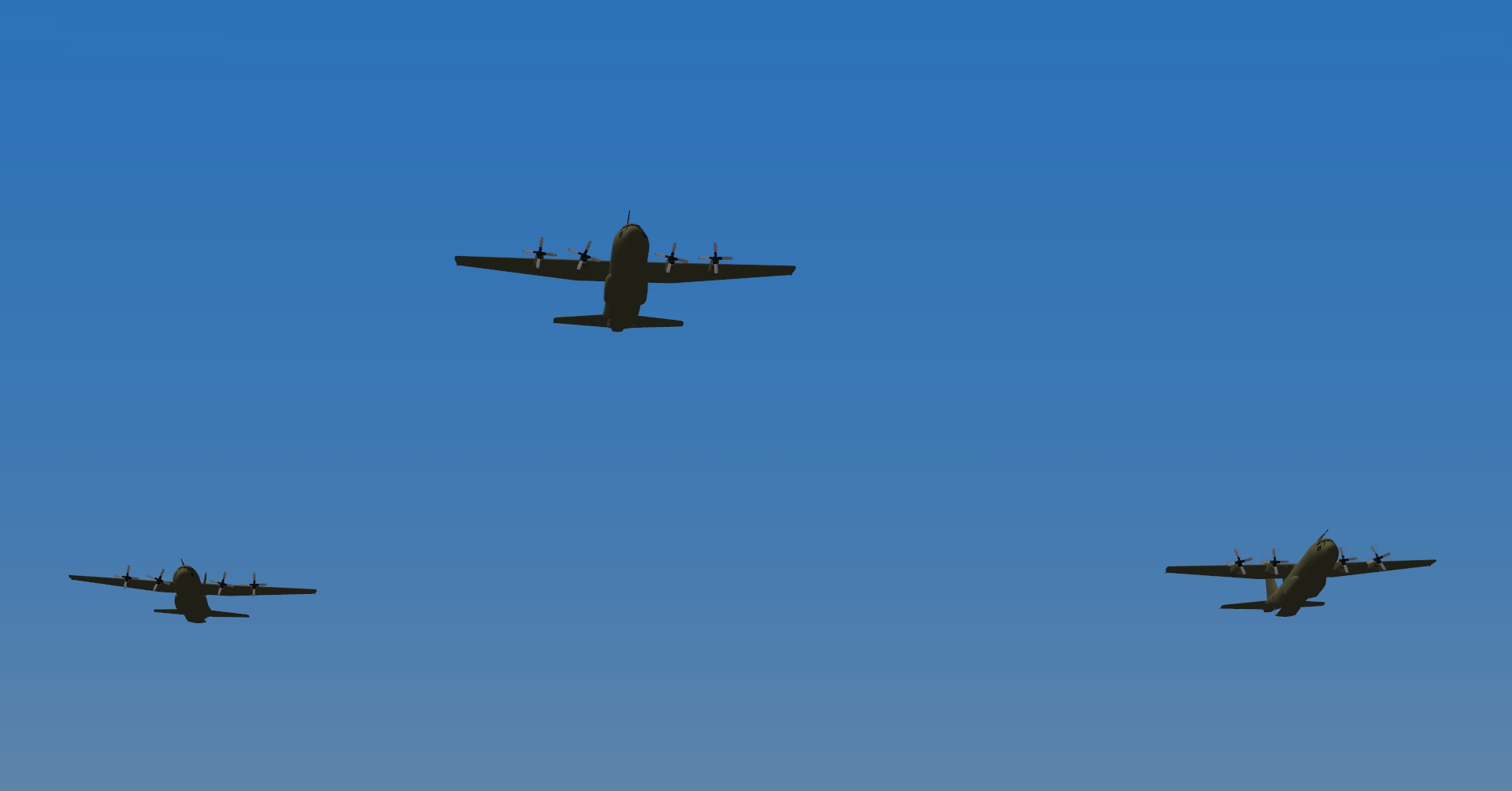 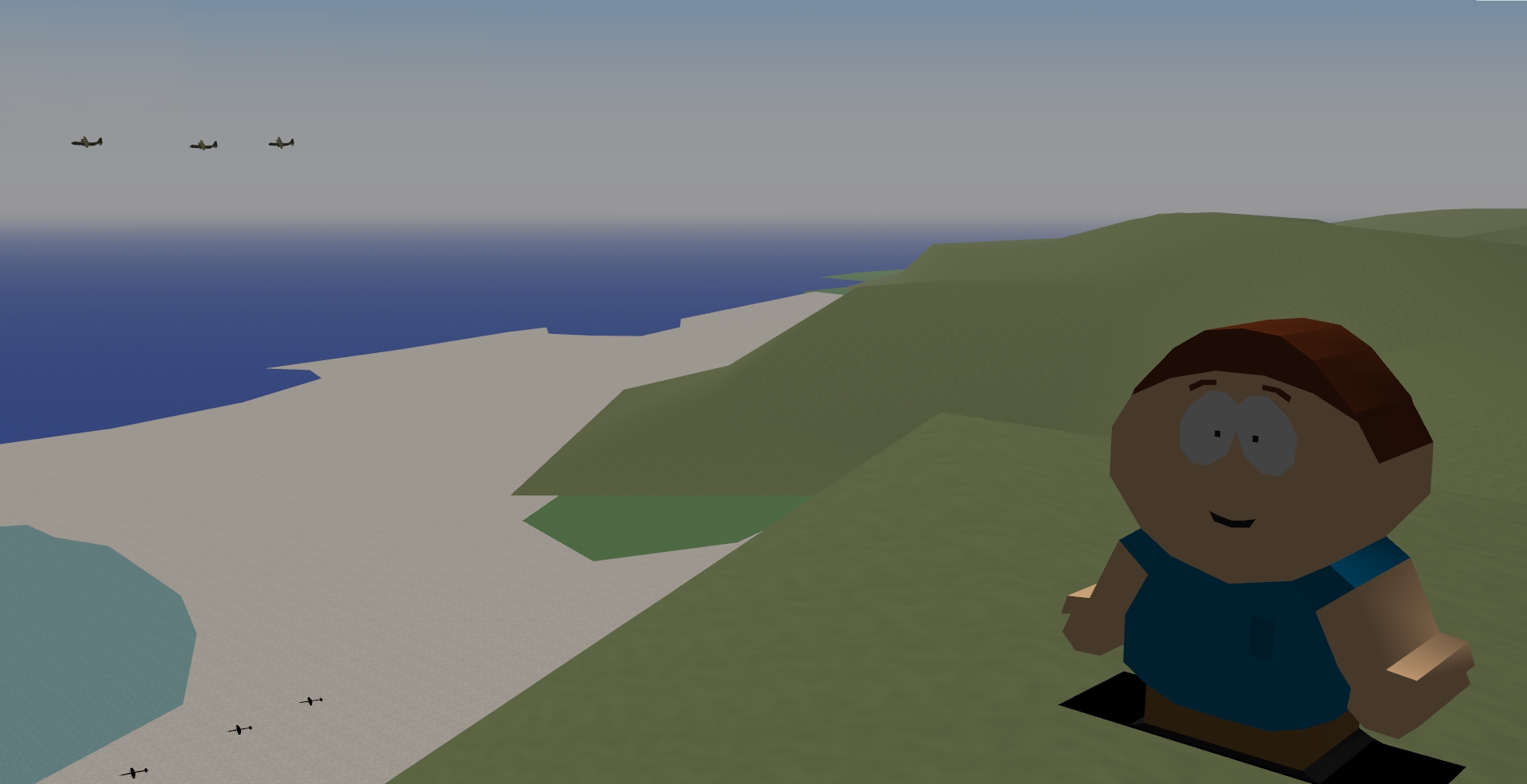 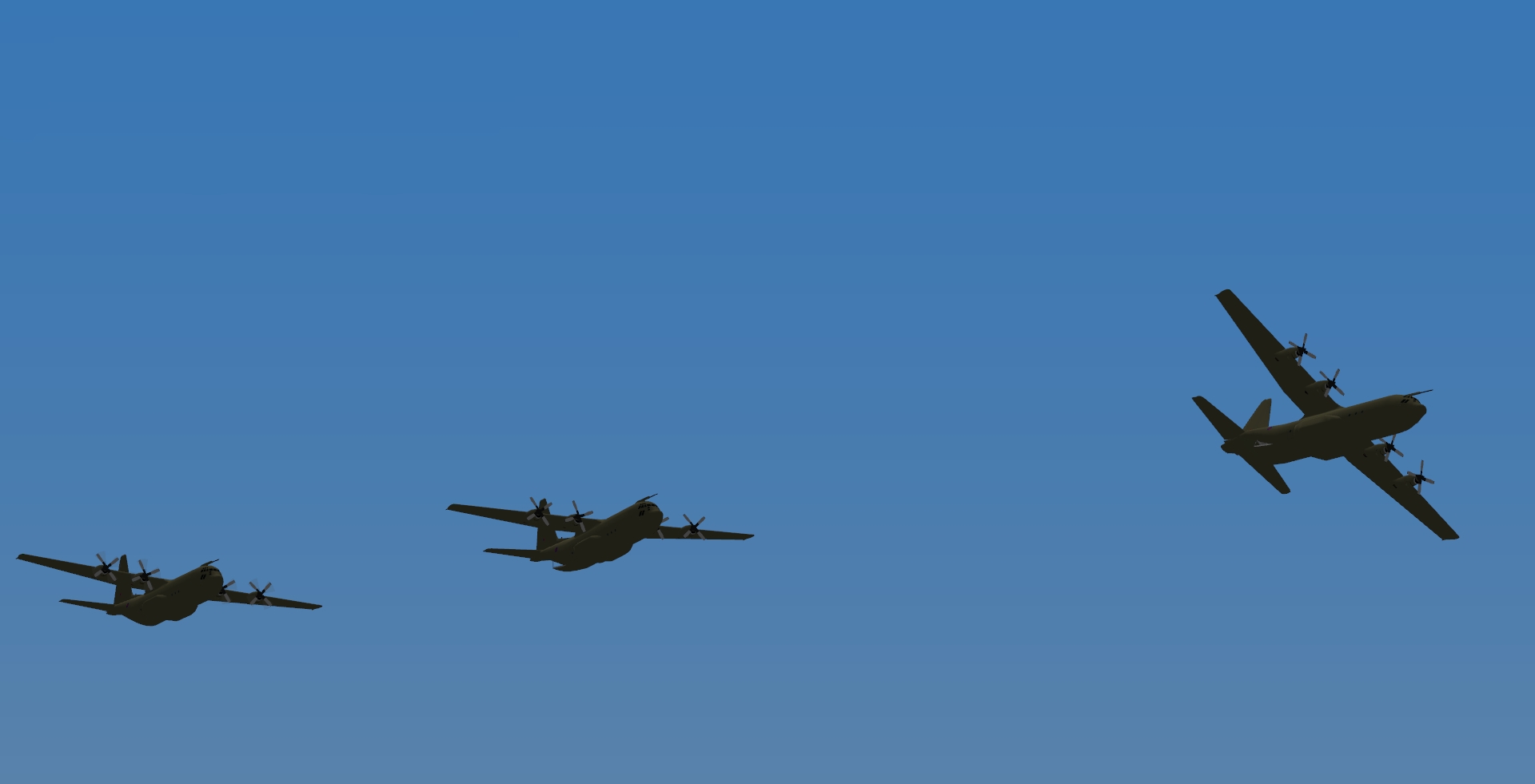 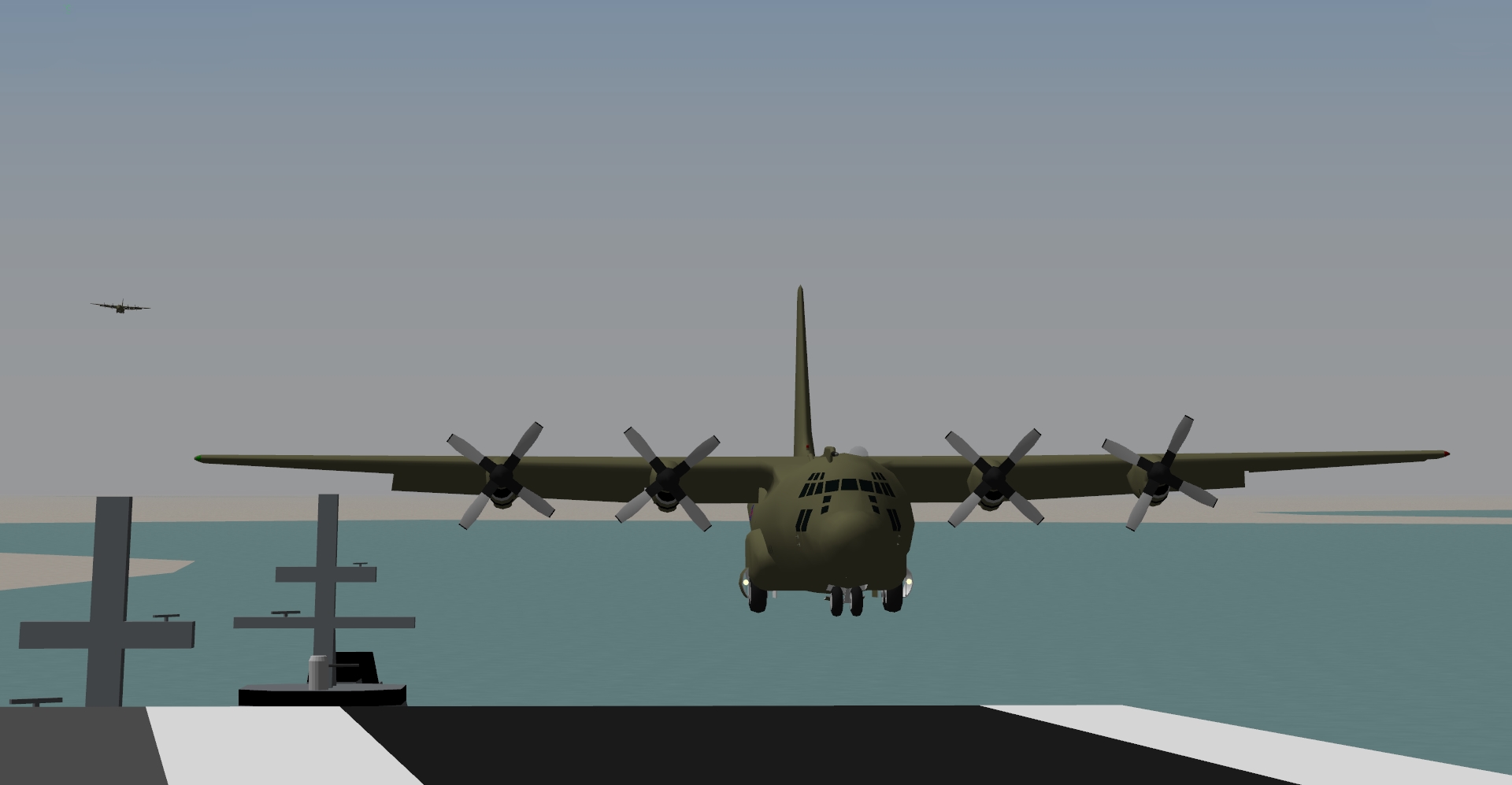 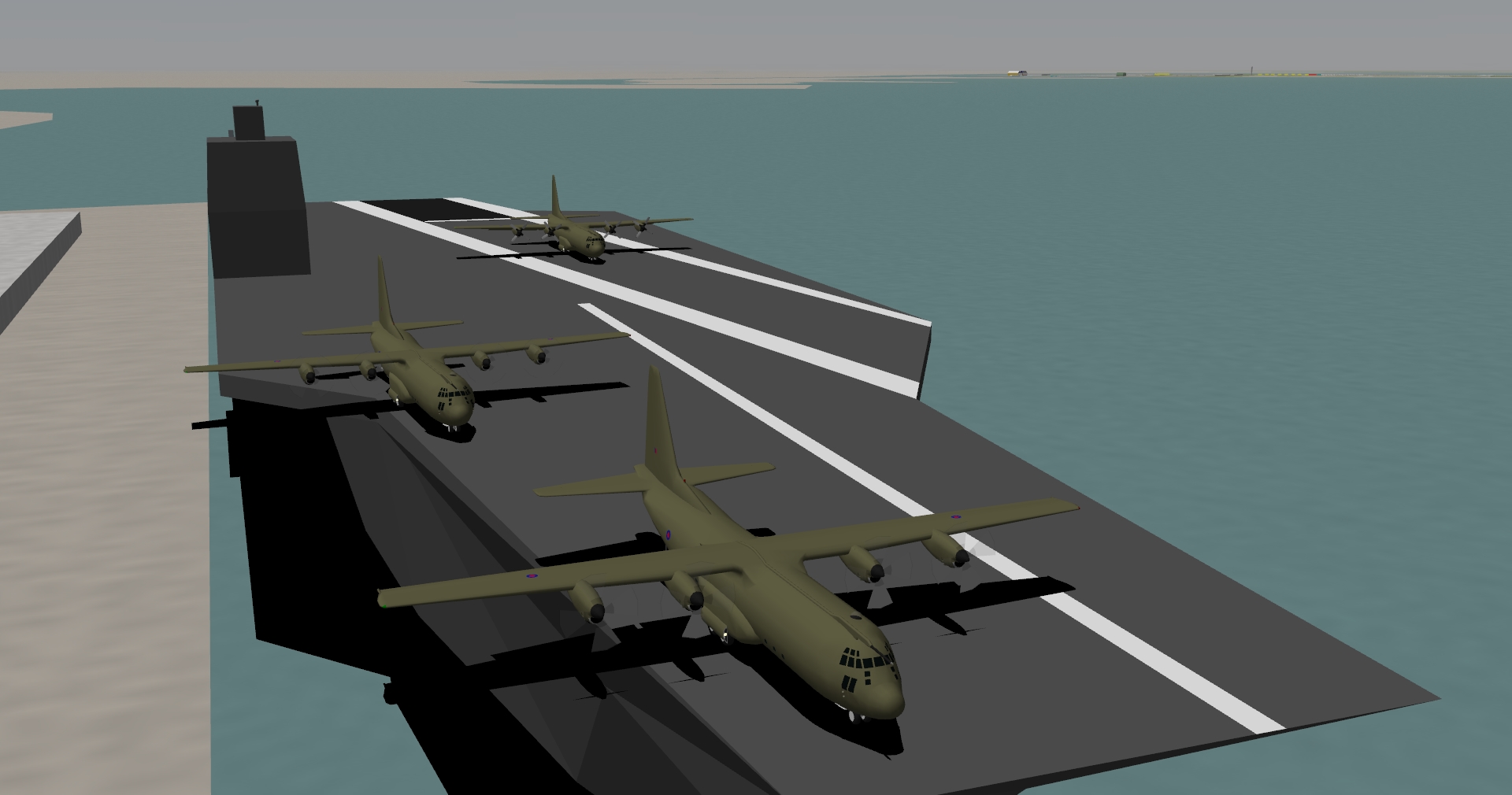 When I looked at the OYS window and saw those three names together, I was a little surprised, and a little sad I missed it happening.

The YSFlight Thunderbirds performed a flyover of the Chicago-area in YSFlight in honor of frontline COVID-19 responders.