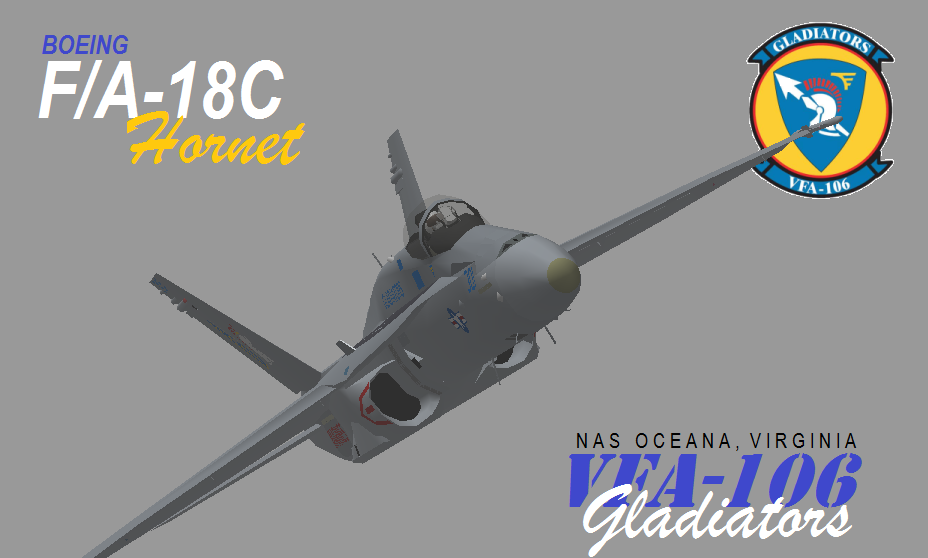 Painted as the #301 color bird and demonstration jet for the NAVY TAC DEMO TEAM, this aircraft was carefully crafted & modded by the legendary S.C., famous in Hornet designs in YSFLIGHT, and repainted into her colors by past member and Canadian formation pilot M4ve. This particular aircraft does not feature weapon pylons for demonstrative flight purposes, however does feature the ability for a standard weapons load.