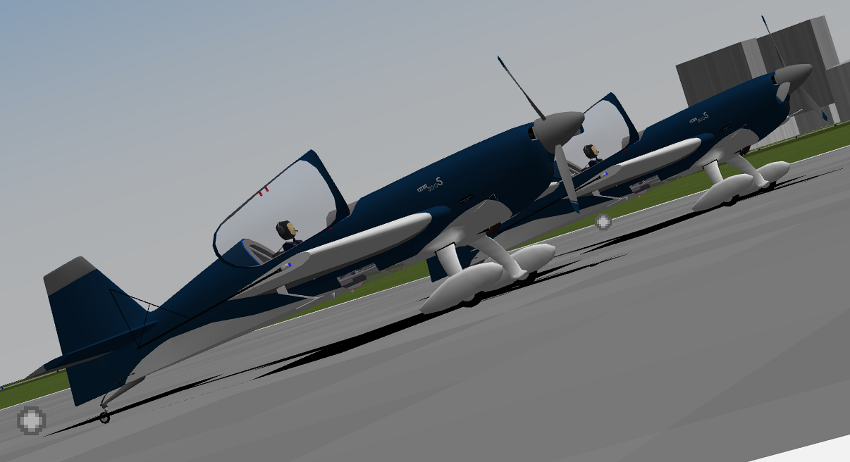 Well the moment we've all been waiting for has finally come. The first official pack for VNAF Aerobatics is released including the legendary MaxFlanker, MaxG Demo Team, and trainer T-45 Goshawk of VNAF Academy. These are my first repaints so they are somewhat simple but I have not mastered decals in any way yet. By the way, the dat of the Extra has been modified to fit the performance of the Extra 330 SC unlimited class aerobatic aircraft. Enjoy and we will see you at YSIA 2012!!!

Originally posted by VNAF ONE
Credits:
CEP and Airbourne for the Extra - Umaibow for the Flanker (Welnio for the dat) - BNI Pack for the T-45 VNAF ONE for all repaints included in this pack