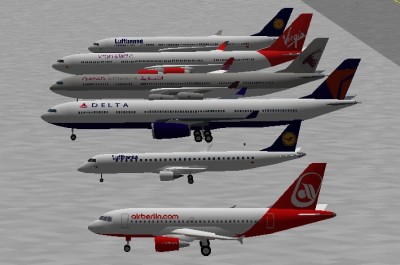 Very impressive newbie. Welcome to Headquarters. I hope you stick around - bookmark the page or something and if you have a headset jump on our teamspeak tomorrow.
I am an accountant working full-time (and some). I'm not here as often as I would like to be. Send a message if you need me. There are a few people in the community who can get in contact with me urgently if you need - don't be afraid to ask. I just don't check here as frequently as I used to. Sorry!
Top

Oh yeah those look nice. Some of those decals look familiar, did you use the ones from my decal pack?

I like the Azul and Aer Lingus paints!
Check out my website YSDecaff for all my tutorials and addon releases.
Visit by Bitbucket page for Python codes: https://bitbucket.org/decaff42/

A great start! As Flake said try to jump on TeamSpeak as much as you can!

That looks really great! Keep it up!

Some of these will likely find their way into an ATRP I'm currently working on at Mandiola Airport.
Hi! I make average, undesirable, boring grey maps for YS Flight! 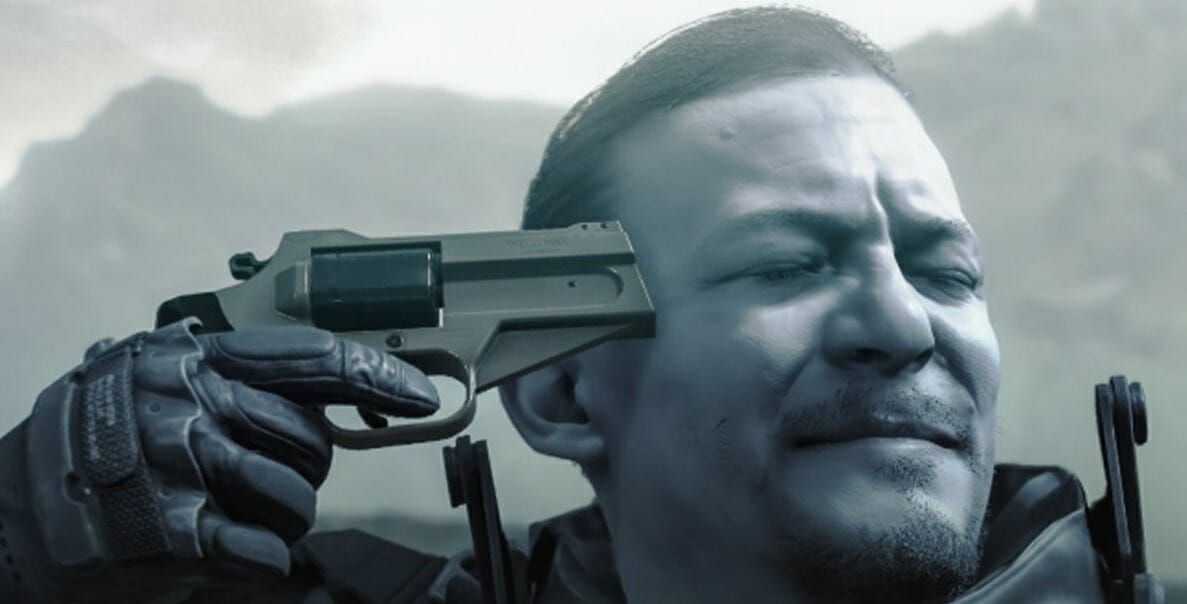 Users browsing this forum: No registered users and 19 guests