Aviation news and discussion for anything aviation related.
Post Reply
3 posts • Page 1 of 1

Project target was create and test channel-wing, (invented by american Custer in 1920's) for short take off, and mostly completed, but not finished and closed after end of USSR.
_
About Custer Channelwing design:
http://en.wikipedia.org/wiki/Channel_wing
_
Single developed prototype now can be seen in National Aviation Museum of Ukraine (use googletranslate):
http://aviamuseum.com.ua/ua/exposition/ ... 2-virb-181 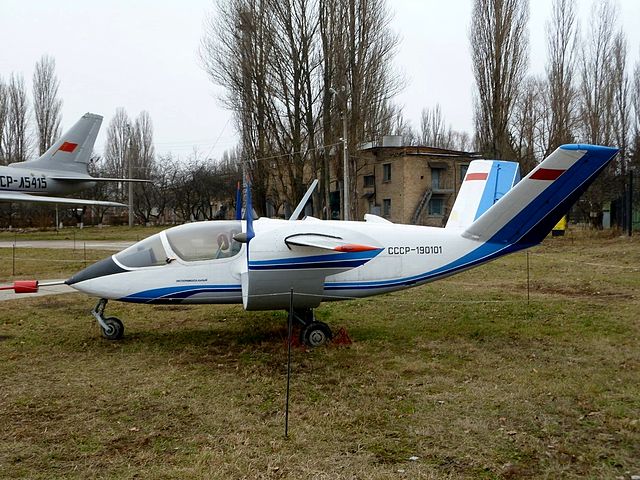 I read the Wikipedia page. That's an interesting concept. I wonder if they could make one that could take off vertically and then use another engine at the back for propulsion and steering.

Here is very good illustrated topic about creating RC model of this airplane on russian forum.
Use online translate for link bellow!
http://rc-aviation.ru/forum/topic?id=3660&p=16